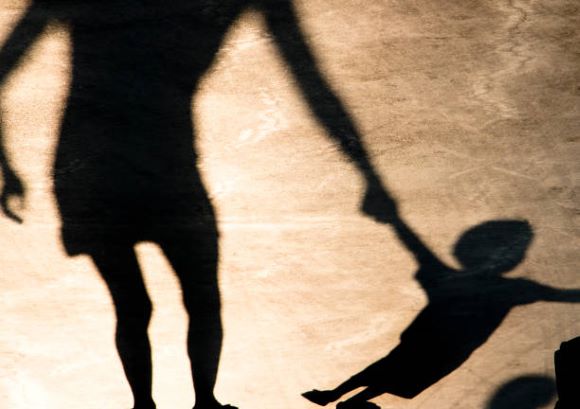 A young man has confessed what many many people can not do about his current source of wealth in his nuclear family after the sudden disappearance of their beloved daughter.

The said man, who has confessed to selling off their child due to severe economic hardships in the family without the knowledge of his wife, has revealed that he intentionally sold their daughter for the total sum of; five hundred thousand dollars whilst still telling his wife a long story.

The distraught man who does not know how to be confident and tell his wife the whole truth about their new source of wealth in the family after secretly selling their daughter continues to tell the mother of the child that, the girl is currently living in the United States of America, USA.

He disclosed that anytime the mother asks of her daughter, he just lies to her that the child is now living in America without giving any different excuse but with the same explanation.

The man stated that his decision to sell off their daughter was a result of difficulties that he was previously having in providing for the needs of the family after the child was born but as it stands now, there is money swimming down the throats of the family members which is as a result of him exchanging his biological daughter with hard currencies.

From the confessions of the disgruntled individual, it is somehow clear that he committed the act by giving out his daughter to those who have the money to buy the girl, and not necessarily that, he sold her out of the shores of the country.

Many parents have ventured into selling off their children for the flimsy reasons that, things are proving tough for them financially and that is the cause of their decision to exchange their blood with money just to let society celebrate them blindly with their filthy and diabolic activities.