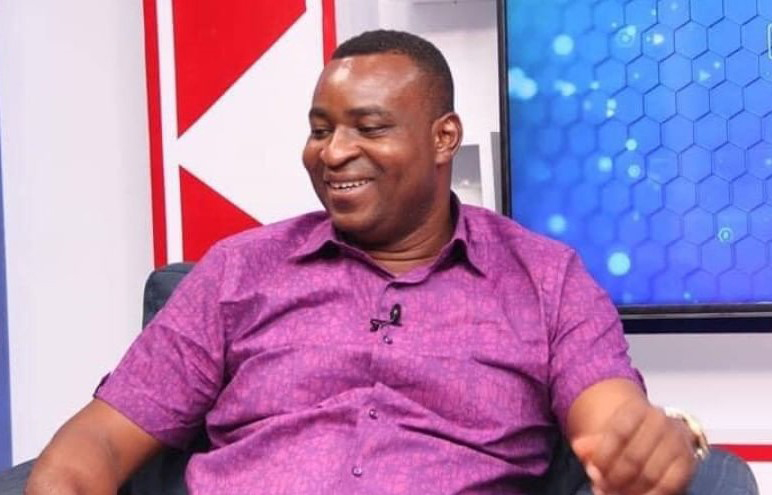 Ashanti Regional Chairman of the governing New Patriotic Party (NPP), Bernard Antwi Boasiako has said he is “set to go to site and mine” despite ban on all mining activities in Ghana.

In an audio from inside a party executive meeting intercepted by Dailymailgh.com, Wontumi, as he is affectionately called, said he had already renewed his licence with $1 million to begin operations.

He is also heard hatching desperate measures to run affairs of the party in the region with proceeds from the mining business.

“…I had my excavators seized last year and not a single excavator was given to me. No-one could even ask me to return to my site. I’ve been able to renew my license just 3 weeks ago after paying one million dollars($1million) and intend to go back to site anytime soon”, Wontumi is heard in the audio as saying while delegates cheered him up.

“Because that’s the only means through which I’m able to take care of people in the region. I was denied access to work until I paid. Yet people keep ranting that Wontumi has secured a job. If Kofi Job has been able to secure a job, why can’t I?’’ he quizzed.

In what seems to be a campaign to retain his post, who appears not to be in the good books of the rank and file of the party in the region assured party executives at the meeting that he’ll help them retain their positions if they support his candidature.

This latest development from the NPP stalwart appears to defeat President Akufo-Addo’s fight against illegal small scale mining which has ravaged the country’s vegetation including forests and river bodies.

Editor-in-Chief of the New Crusading Guide, Abdul Malik Kweku Baako revealed in 2019 that some members of the New Patriotic Party (NPP) are sabotaging the President’s fight against illegal mining in the country, adding that the process ‘is being challenged by party elements’.

Mr Abu Jinapor, Minister for Lands and Natural Resources has also admitted that most often than not, party people and lots of big wigs fight against the process at the Appointments Committee of Parliament during his vetting.

Again, a former Lands and Natural Resources Minister, Collins Dauda, has said government continued to suffer setbacks against the fight because its top executives at the constituency and regional levels were complicit in the act.

Meanwhile, Defence Minister, Dominic Nitiwul says President Akufo-Addo will not hesitate to prosecute any minister of state arrested for engaging in illegal mining activities.
He also added that security officials who also engage in the act in any way will also not be spared and face full rigorous of the law.

Addressing the press on following an operation to clamp down on the activities of illegal miners on various water bodies in the country, Mr Nitiwul stated that the Akufo-Addo government is resolute to clamp down on galamsey.