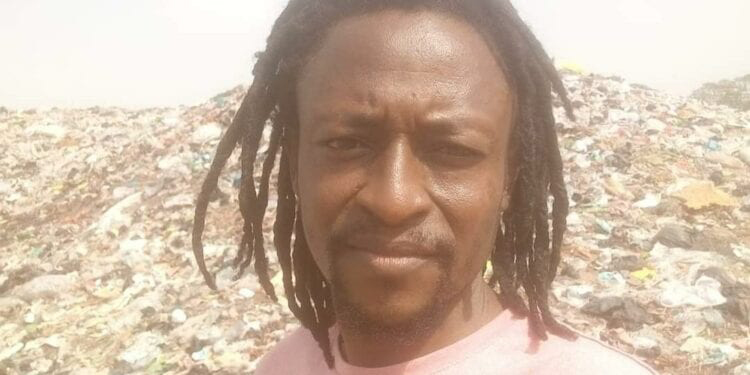 Family of social activist and member of #FixTheCountry movement, Kaaka Anyass Ibrahim, popularly known as Macho Kaka who has died after a mob attack, has charged the police to find and prosecute the assailants of their relative or face violence from the aggrieved youth of the country.

Macho is reported to have died after he was attacked on June 25 by a mob in Ejura in the Ashanti Region.

He died this afternoon at about 12:30pm while receiving treatment at the Komfo Anokye Teaching Hospital.

This comes hours after his family gave an account of what happened to him and demanded that justice be served.

Speaking to 3news.com, Macho’s brother said the police must expedient action or face the wrath of the youth.