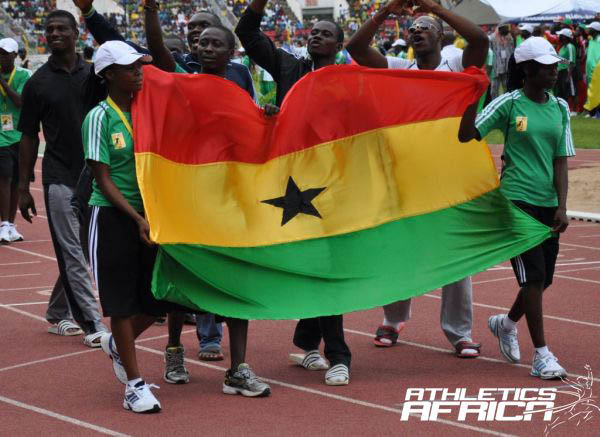 This information was revealed by Atinka Media’s Sadick Adams Obama.

It is this experience, we gather, that has made Australia particularly careful about any sports delegation from Ghana, leading to the exposé on the deportation of journalists.

According to him, in July 2009, The Deaf Football Association of Australia invited the Ghana Deaf Team for an international friendly.

Ghana travelled with a team of 39 persons to Australia. But upon their arrival, the Australians realized the Ghanaian “deaf team” could hear, as the Ghana Team started jama in the bus, clapping and enjoying themselves.

In one match, a supposedly deaf Ghanaian player shouted “watch!” to his teammate during a match, leaving the Australians scandalized.

Investigations conducted by the GNA Sports revealed that as many as 25 hearing persons were sent to Australia to represent Ghana instead of the non-hearing persons of the Association.

The Deaf Football Australia wrote to Ghana expressing shock, disappointment and disgust. It, therefore, demanded USD 14,789.00 from Ghana, as a refund of their expenses.

“The latest deportation of “fake journalists” may open wounds, and as expected, trigger serious governmental action in order to bring an end to the recurring problem”, Sadick Obama noted.