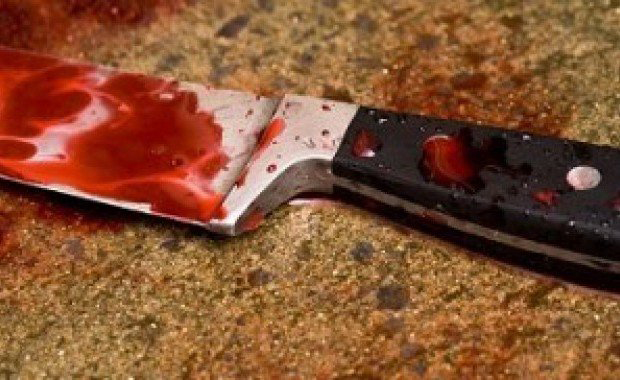 A 19-year-old has stabbed his elder brother with a scissors to death at Essaman, a suburb of Sekondi, in the Sekondi-Takoradi Metropolis.

The incident happened on Thursday evening, April 29, 2021 which the suspect, name given as Emmanuel Akromah, a.k.a Bordor stabbed his 26-year-old brother, Benjamin Akromah to death after a verbal confrontation between them.

Speaking to the mother of the brothers, Auntie Esi Kakraba made it known the suspect is a drug abuser who abuses substances such as marijuana and tramadol. When ever he needs money, he comes and steal or either take some of her materials and sell them to get what he wants.

In the late hours of Thursday at about 8:00pm, Bordor came home to demand for some money from his mother which he was denied and got questioned by his elder brother which expeditiously developed into a heated argument. In the course of the argument, Bordor stabbed his elder brother with a scissors to death.

The suspect who is unemployed and also a school dropout as narrated by his mother is currently at the Sekondi Police Station awaiting trial. According to the mother, the victim is one of these “Aboboyaa” riders who does his business at the Sekondi Market.