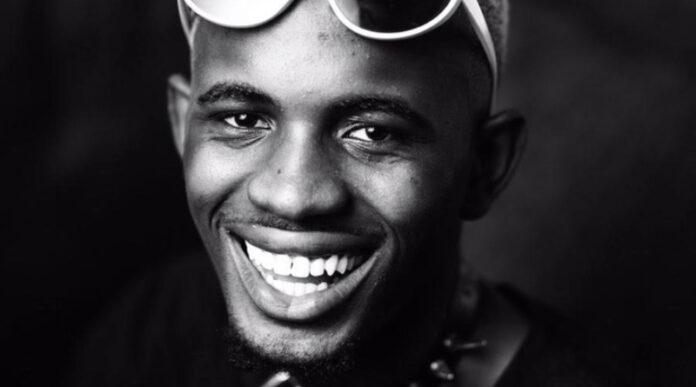 The year started on a good note for Black Sherif with six music awards (four from 3Music and two from VGMA23). He sends his gratitude to the organisers, Ghanaians and music lovers all over the world.

‘Kwaku the Traveller’, hitmaker, Black Sherif reminisced his days as a student when he could only dream of participating on the biggest stage in the Ghanaian industry.

He told Berla Mundi on TV3 NewDay how he used to drum on tables and tell people that he would pick the VGMA Male Vocalist award. Two years down the line, Black Sherif was nominated for Male Vocalist with his single, ‘Gold Digga.’

“I was surprised too because my friends will tell you back in SHS when I was beating tables and signing. I told them that soon we will be taking VGMA Male Vocalist. But I didn’t expect ‘Goal Digger’ to get me the vocalist.

Black Sherrif also congratulated his KiDi for picking up the VGMA23 Artiste of the Year. “No, I was not disappointed (I didn’t win) because everybody in that category deserved it. We all stand inside,” Blacko said.

“First of all, thank you guys so much for supporting me. And to 3Music and VGMA, I appreciate the awards so much. It’s inspiring because when you get that kind of attention, it pushes you to work because you will let a lot of people down if you don’t work. People are investing their time in me, posting and stuff”, Black Sherif concluded.