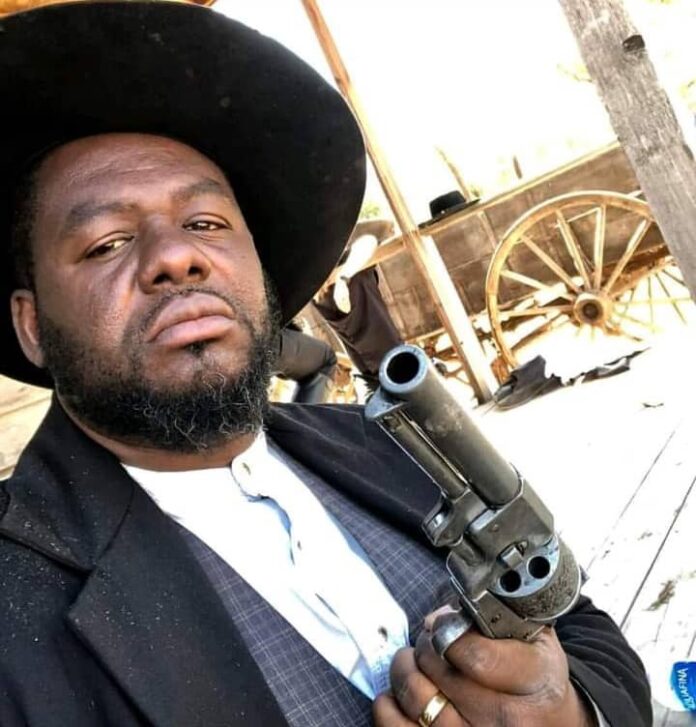 Bullgod has taken a swipe at Ghana’s presidency once again as he claims that the Nana Addo led NPP administration will pay for the ”foolishness and wickedness” going on recently in the country.

His comment comes after the military and police clashed with youths in Ejura in the Ashanti region over the gruesome killing of a social media activist of the #FixTheCountry movement named Ibrahim Kakaa which led the death of two and six injured.

The artiste manager took to his facebook the morning after the incident to vent reaction on the incident.

In the last few months, the youth have taken to social media to demand accountability, good governance and better living conditions from governments.