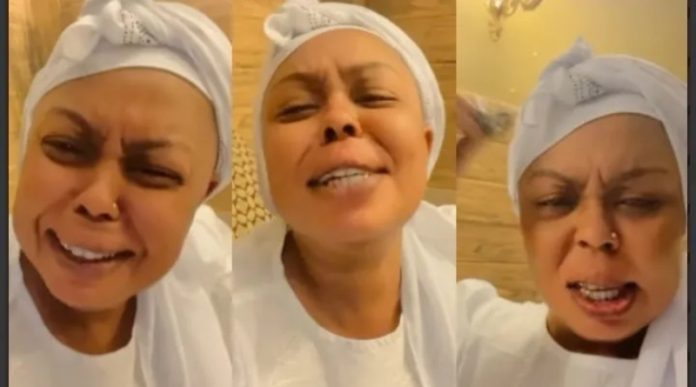 Afia Schwarzenegger, a contentious television personality, has defended her choice to apologise to the court after being found in contempt of court.

Afia Schwarzenegger recently issued a lengthy apology letter asking the court for pardon for her remarks on UTV.

After she apologized, online users questioned her motivation and pleaded with the court to reject her apology and insist that she complete the court’s 10-day jail term instead of accepting her remorse.

The self-proclaimed “Queen of Comedy” has now given an explanation for her apology, asserting that there is nothing improper with her retracting her remarks.

According to Afia Schwarzenegger, there is nothing improper about her begging for mercy because neglecting to show up in court when the case was being heard was a criminal in itself.

Clarifying the record, she stated that she had not pleaded with a specific person, but rather the court, and that educated and knowledgeable people, like herself, are familiar with the law.