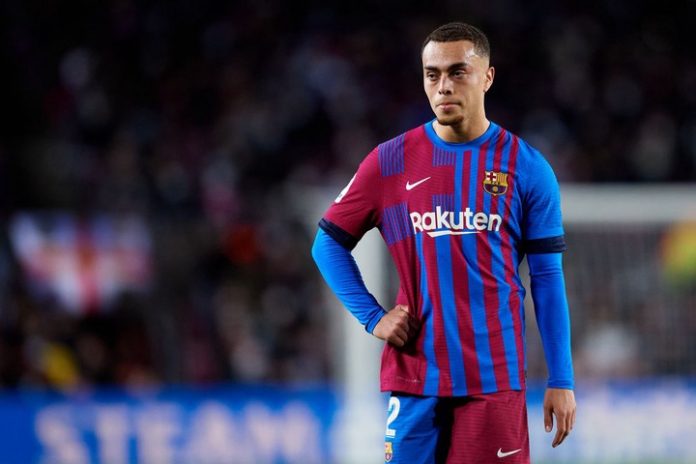 Xavi and his men will now shift their attention to the Johan Gamper trophy after concluding their preseason tour in the United States with a 2-0 win against New York Red Bulls.

Barcelona has acquired the signatures of top players like Raphinha, Robert Lewandowski, and Jules Kounde among others as they plan to strengthen their squad before the start of the new campaign.

The likes of Neto and Oscar Mingueza are almost set to leave the club according to rumors and two other players who could join them on their way out of Camp Nou are Memphis Depay and Sergino Dest.

According to a recent report coming from SPORT, Barcelona manager Xavi Hernandez has given the green light for the departures of two more players Sergino Dest and Memphis Depay.

Dest is the first-choice right-back currently at Barça. However, the club is plotting to sign Cesar Azpilicueta, while Ronald Araujo and Jules Kounde, and Sergi Roberto are all possible options for the right-back spot. 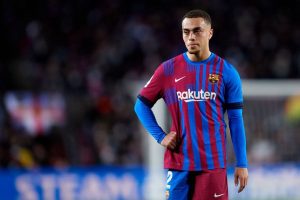 SPORT notes that Xavi is keen to sell Dest, believing that his age and contract status would help the club bring in significant funds.

Apart from the USMNT defender, the Barcelona manager is also ready to sanction the exit of Memphis Depay. The Dutch international has fallen down the pecking order of things following the arrivals of Raphinha and Robert Lewandowski.

With regular game-time no longer a guarantee, Depay has been asked to leave and the player would be willing to depart Camp Nou as well. However, he wants to do so as a free agent, which would mean Barcelona terminating his contract.

It is yet to be seen if Depay and Dest stays in Barcelona or leaves this summer.