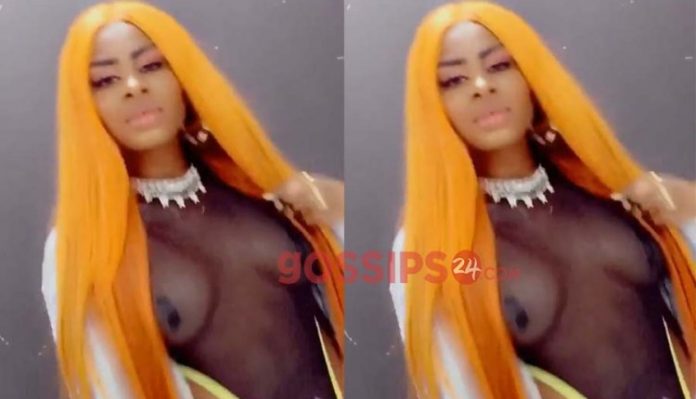 Yaa Jackson has published some unmade-up images of herself while baring her complete chest and discussing how true sadness is and how occasionally suicide becomes the only alternative.

Yaa Jackson has been showing off various body parts constantly, but this time, her message discussing suicide caught our attention. She discusses how real despair is and implores us to check up on people we assume to be strong.

She claimed that because some people were so adept at concealing their despair until they could no longer manage it and chose to end their own life, suicide sometimes became their only option. 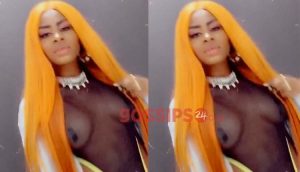