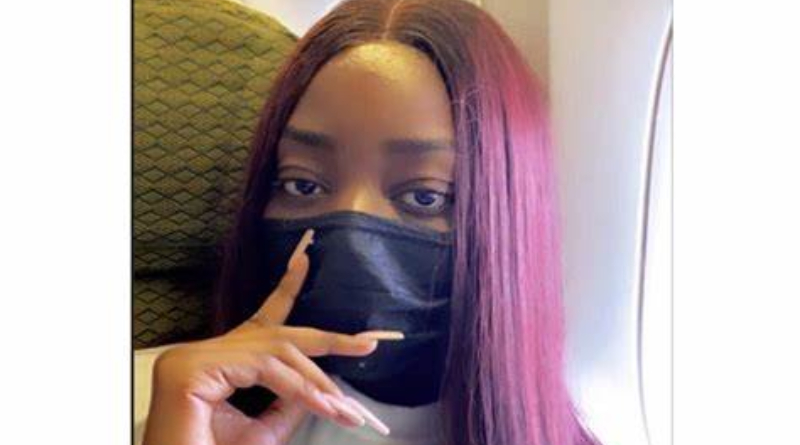 The Zanzibar Tourism Commission has in a statement expressed shock over a claim by Zainab Oladehinde that she was nearly raped at Warere Beach Hotel, Zanzibar, in April 2021 when she resided in the facility for a vacation.

Signed and issued by its Executive Secretary, Hafsa H. Mbamba, the commission said it had launched investigations into the matter. While assuring the general public of its resolve to ensure that tourists enjoy their stay, the commission said the incident was regrettable.

“The Zanzibar Commission for Tourism is shocked and disappointed to learn of this incident and takes these allegations very seriously. An immediate investigation has commenced and we will report its findings,” it read. 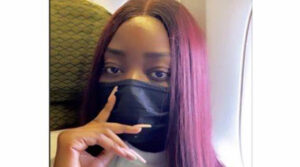 “We condemn any harm or threat to our visitors to the peaceful island of Zanzibar. On behalf of the Ministry of Tourism & Heritage, we would like to inform our visitors that the Ministry abhors any ill-treatment of any persons on the isles as this is not the Zanzibar hospitality nor the treatment, we want our visitors to receive,” it added.

The ordeal she described as a “horrible experience”, according to the Nigerian, occurred in April 2021. She had, however, not been able to narrate the encounter up until now because she had “been in therapy for a year to heal from the psychological trauma as this experience has been the most painful and traumatic experience” she’s ever faced in her entire life.

Zainab in her narration said she had left Nigerian for Tanzania for the commemoration of her 23rd birthday but her burning desire to have an exciting experience was doused after a mysterious man unlawfully entered her hotel room in an attempt to rape her. According to Zainab, while she was asleep, she felt a hand touching her breasts and later, her hand stroking a penis.

“There was a naked man lying on my bed and touching me at 2am in my hotel room! He started calling me “baby” and then I became scared because the room was dark as I had switched off the lights before I went to bed. Now, I was extremely scared,” she recounted.

What saved her, she said, was her comment that she had HIV hence the need for a condom in order for the ‘rapist’ to not contract the disease. After a while, the unidentified man left the room in search of a condom with a promise that “he’d be back with a condom”.

Zainab said she later reported the issue to the police but the reception at the police station was awful.