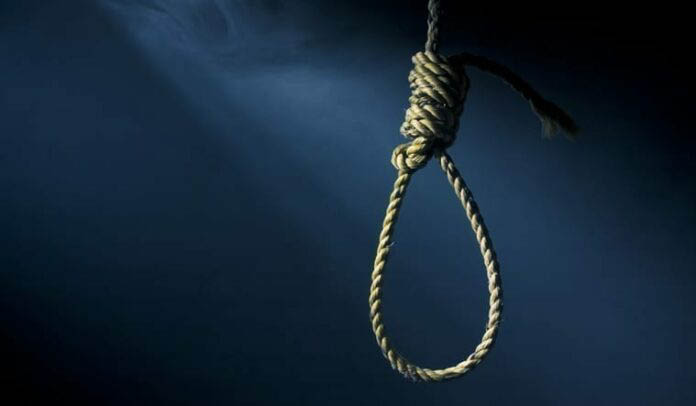 A 16 year old junior high school graduate and a tailor apprentice, was in the early hours of Friday found hanging on a ceiling at a football entertainment centre in Abonkor,

a suburb of Tema New Town in the Greater Accra region of Ghana.

The boy was found dead with a yarn tied around his neck whilst dressed in a white sweater over black trousers in the community without any life residing in him.

Abraham Adjei, the assemblyman for the Harbour Electoral Area, told the Ghana News Agency, GNA, that at about 0400 on that fateful day, he heard a distress knock on his door and when he came out, he unexpectedly met a lot of people who informed his about the sudden incident.

He stated that the dead boy with the name Adjetey, had been a resident in the vicinity and he was last seen alive on Thursday playing with other children in the area before he was sadly found dead on Friday early morning. According to him, such a shocking incident is the first time ever in the vicinity as they experienced it arising out of the death of the young known boy in the community Harbour Electoral jurisdictions.

How saddened he was by the sorrowful departure of Adjetey, he therefore pleaded with the youth in the country and the vicinity not to resort to taking their own lives no matter difficult the situation may seem to be.