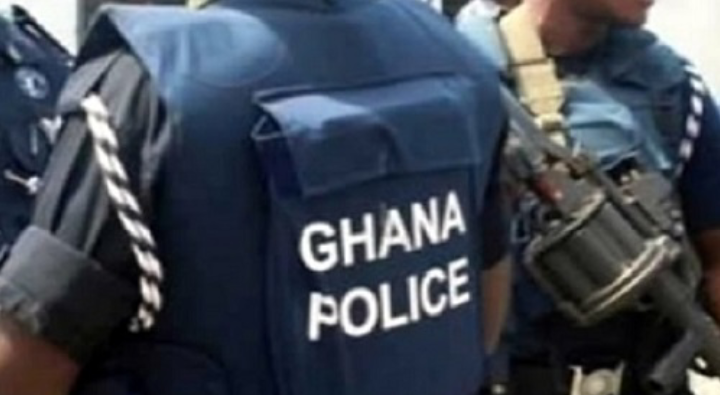 A 34-year-old lady who has been identified as a serving policewoman has been found dead in front of a drinking spot called Golden Temple at Asawase in the Ashanti Region.

The Police investigators after confirming the incident said they were informed about the lifeless body of the woman by one Paul Atambiri, a kebab seller around the drinking spot and immediately proceeded to the scene where they found the body lying in supine position.

The body of the deceased was dressed in a white straight dress over a pair of black trousers and a pair of yellow slippers.

The police after a careful inspection of the body however found no mark of violence to suggest any foul play.

The crime scene management team was invited to the scene for further investigations after which the body identified as Corporal Adiza Imoro formerly stationed at Kumasi Central Motor Transport and Traffic Directorate (MTTD).

The body has since been deposited at Komfo Anokye Teaching Hospital mortuary for preservation and autopsy.

Meanwhile, Paul Atambiri, the khebab seller has been invited to assist Police in their investigations.