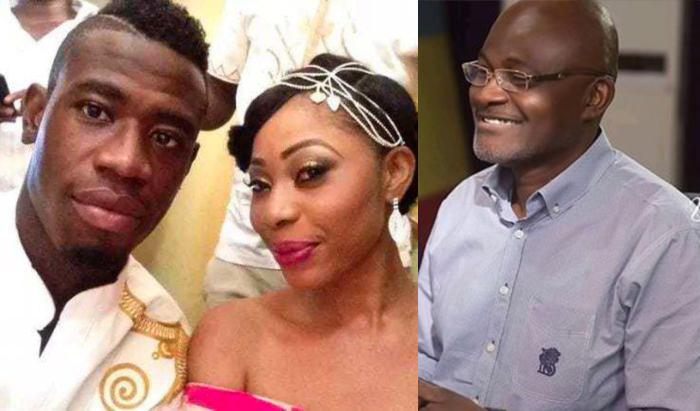 Amanda, the former wife of Afriyie Acquah is reportedly pregnant.

The socialite is pregnant for her former husband, the man she left to marry Afriyie Acquah.

According to close sources, Amanda is back together with her 1st husband whom she divorced to marry Afriyie Acquah, Kennedy Agyapong.

Amanda who is currently in Germany is 6 month pregnant for the owner of KenPong Travel & Tours.