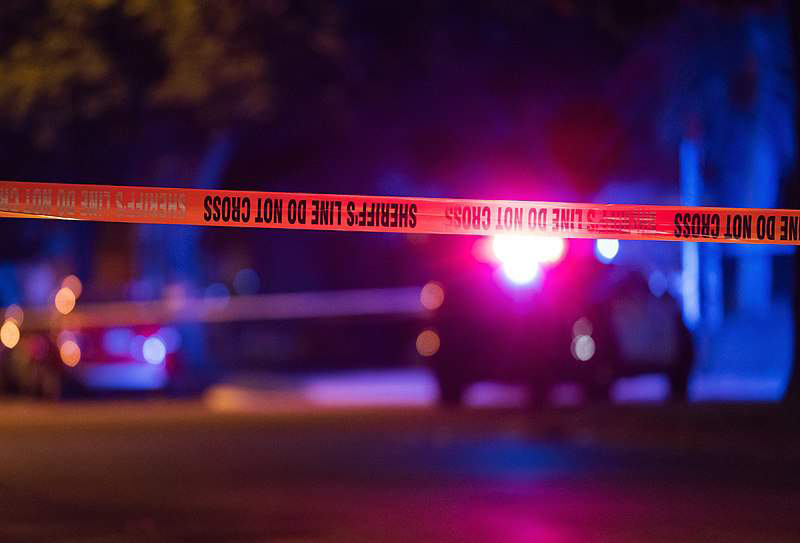 The people of Anlo State in the Volta region, are appealing to the Ghana Police Service and the national security apparatus to as a matter of an urgency, intervene so as to prevent and curb the pending ugly and unsightly spectacles that are likely to befall on the residents of the communities under the authority of the rightfully mandated kingmakers in those places to bringing lasting peace and security to the people they are leading.

It is emerging that certain unscrupulous persons are planning to install a rival king and a queen against the already installed king of the Anlo State in the person of Torgbui Sri.

Because of these pending confusion and commotion such individuals are bent of inciting against the residents of the Anlo State, the leaders have taken it upon themselves as civilised, dignified, law abiding and patriotic citizens, to urge the Ghana Police Service and the national security apparatus to dispatch security forces down to the Anlo State to prohibit the said individuals who are planning at the moment to fomenting troubles and chaos in the community in their attempt to destabilising the peace and tranquility the people of Anlo State have been enjoying over the years under the astute leadership of Torgbui Sri and his abled sub chiefs who are the ones assisting him to rule and direct the affairs of the people residing on the lands of the Anlo Kingdom.

There are very identified people known to the leaders of the Anlo State who are trying every means possible to counter the legitimacy of Torgbui Sri just because they do not acknowledgement as the right appropriate person to be the claimant of the stool.

The pending clashes and mayhems that the imminent to befall on the lands of Anlo State if security forces are not detailed to intervene to stop the other rival gate, blood would be shed leaving nobody implicated from the other opposing front alive because the number of people acknowledging and endorsing the installed Chief of the Anlo State Torgbui Sri, are in the majority even though certain people believe that, “a united minority will always crush a divided majority ” the people of the Anlo State do not hold the same view because they believe strongly that they are in the majority and thus, they are united forces and not the contrary as others may seem to portray in achieving their own hidden motives.

Chris Ackumey, a renowned and celebrated criminal law lawyer, has spoken on behalf of the Anlo State because he also hails from that same kingdom due to the fact that he does not intend to seeing any unfortunate events heralding from the evil conducts being exhibited by such suspicious characters claiming and demanding for the stool of the Anlo State.