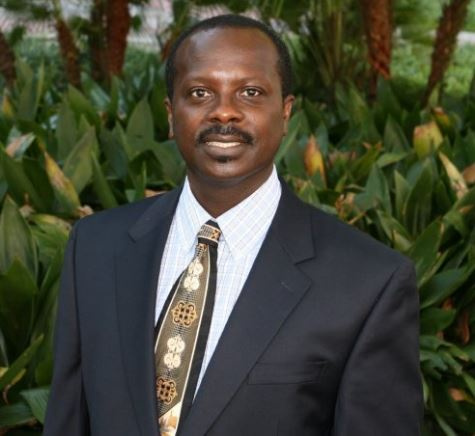 A US based Ghanaian law professor has called for the resignation and impeachment of the Chief Justice and for other senior justices of the Supreme Court, over their blatantly failure to ensuring smooth and credible standing of admissions into the premier Ghana School Of Law where it had been reported wisely by numerous sections of the media houses and ours that, weird and undefined entrance exams pass marks notices were forwarded to certain unqualified applicants who hitherto, applied but failed due to their porous and abysmal performances, they were denied seeking admissions, but unknown to others, the leadership of the law school sent unexplained messages to such applicants telling them they have qualified for admission requirements to study various aspects of law they intend to study as their dream courses.

Professor Stephen Kwake Asare, a criminal law lawyer, who is currently based in the United States of America, is calling for heads to roll describing challenges faced by qualified and dignified applicants as shameful and disgusting, because such conducts from the authorities, only seek to tarnish the hard reputation won by the previous leadership of the premier Ghana School Of Law, who did everything possible to making sure that the right appropriate procedures and rudiments meant for the admissions criteria, are met without fear, favour, prejudice or partiality.

The Ghana School Of Law has been in the news in recent times for the reasons of poor performances of students who undertook their final examination leading to their passing out but suddenly, they failed beyond description depiction lack of legal and professional acumen which brought the name of the school into total dispute.

Hence, many people are still calling for the dismissal of some senior administrators at the helm of affairs in the school management so that the right suitable mechanisms would be followed in due cause while others described the decision made by the management in sending messages to unqualified applicants that they have qualified through undefined means as dangerous, reckless and coup that only seeks to satisfy certain class of people in society who have the wherewithal to induce and entice decision making by twisting and turning hands to always go in their favour because they think they can buy power and opportunities due to their financial standing.

Ghana School Of Law does not on any occasion, come into the news for any right reason but rather, they wrong and thoughtless reasons because of the secret deals ongoing in the school’s hierarchical diffusion in granting the right appropriate applicants to studying law due to their perceived lineages, tribal, ethnicity and creed but those who fall in the same category with the leadership are given the upper hand over others which must not be the case but due to bureaucracy and nepotism, such individuals are left out of the hook because of the ideologies they share with those at the helm of affairs.