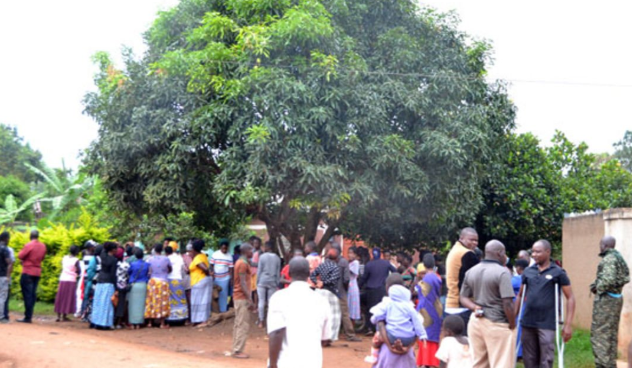 A swarm of bees has beaten a man in his 40 to death at Takinta near Half Assini in the Jomoro Municipality of the Western Region.

This bizarre incident occurred on Tuesday, May 11, 2021. The deceased has been identified as Uncle Kuyaka. He left behind five children.

According to some community folks, the deceased went to the farm with his laborers on Tuesday, May 11, 2021, and in the cause of weeding one of them unknowingly disrupted the bees in their hives and started beating them.

The laborers reportedly were able to run for their lives leaving the deceased in the bush until realizing the next day, Wednesday, May 12, 2021, that their master has not returned.

“When the laborers realized in the morning that their master has not returned, they quickly informed the community and we went to search for him. After several hours of search, his lifeless body was unfortunately found on the farm. The body was surrounded by bees and it was so strange. Francis Ezoh, an eyewitness narrated.

The Jomoro Municipal Police Command has confirmed the incident. The body of the deceased has since been deposited at the Half Assini Government Hospital morgue for autopsy while investigation has begun.