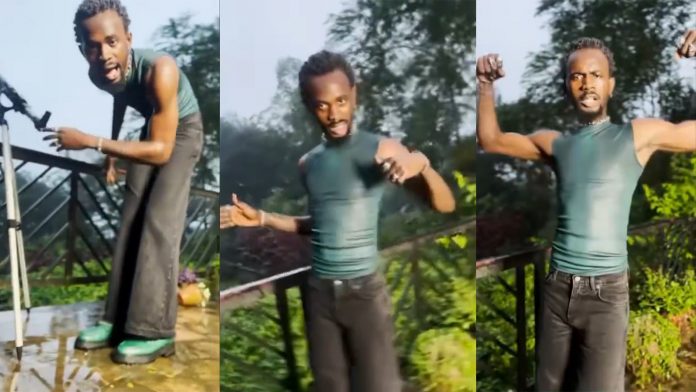 This comes off his hit single, Kweku The Traveller’ which was released in March this year.

‘Kweku The Traveller’ which topped charts across the various digital streaming platforms.

Black Sherif recently received a Golden Club plaque from Boomplay, after he he became the first Ghanaian artist to reach 100 million streams on the streaming platform.

Black Sherif has confirmed he can bring Grammy to Ghana with his latest song ‘Soja’.

Watch video of the song below: