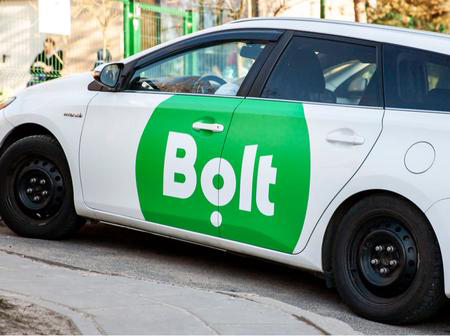 A driver of a car-hailing company, Bolt was left speechless after going to a hotel to pick a client who requested his service, only to find out that he was there to pick his girlfriend who had finished having a good time with the client.

The interesting incident was disclosed by @london_Akan on Twitter, saying it happened to his friend.

According to him, his friend got a request from the client who was at the undisclosed hotel, and he drove to the location. But when he arrived, he met his own girlfriend who had just finished having a good time with the client and he was to drive her home.

“Them order bolt for one babe and nah her boyfriend come to pick her up from the hotel. No be small matter omo this guy is heart broken. I can’t even post that type of video. Chai see as my fellow guy dey cry. E say e dey give her almost everything wet e make from bolt,” @london_Akan wrote on Twitter.