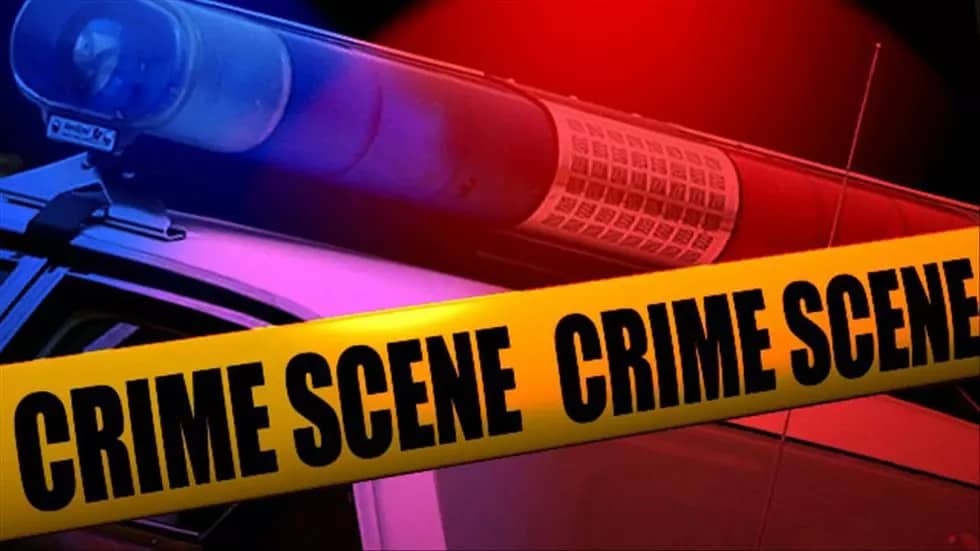 A 31-year-old English tutor at the Ghana National College in the Cape Coast Metropolis has died after she was knocked down by a vehicle driven by a Police officer.

26-year-old Sheila Afful was struck by the vehicle at the entrance of the school, killing her instantly. The incident happened on Wednesday at about 11:00 am when Miss Afful was on her way to teach at the school.

The body of the deceased has since been deposited at the Cape Coast Teaching Hospital morgue.

An eyewitness who spoke to Kasapa FM’s Yaw Boagyan said, the driver of the vehicle 27-year-old Police constable Eodia Adu Gyemfi stationed at Twifo-Praso, was descending from the hills when her Toyota Corolla Saloon car with registration number GG-4680-18 with one another person onboard lost control of the vehicle and landed on the deceased at the pedestrian path of the school’s gate after the car somersaulted several times.

The vehicle in the process also hit a motorcycle belonging to a security officer parked at the gate.

According to sources, the Police constable had gone to the school to visit her brother who is a student. The eyewitness added that the Police MTTD later towed the vehicle from the scene after the accident.

A family member of the deceased who pleaded anonymity described the deceased as a smart, intelligent, promising and determined woman who was pursuing her PhD programme at the University of Cape Coast.