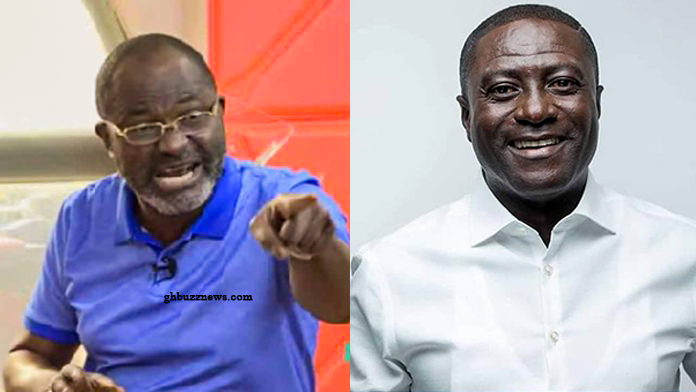 Captain Smart who has been suspended for allegedly hurling insults at Akufo Addo’s government has insisted that his suspension from Angel FM as a host won’t stop him from criticising the government especially on the government’s unsustainable borrowing.

Meanwhile Kennedy Agyapong has now revealed Captain Smart for owing him on Net 2 TV a sum of GH¢ 10, 000.

The radio host, according to the outspoken politician, does not have the legal freedom to criticize the government when he has some skeletons in his closet. The politician claims Captain Smart, owes him GH¢ 10,000 for unpaid air conditioning charges.