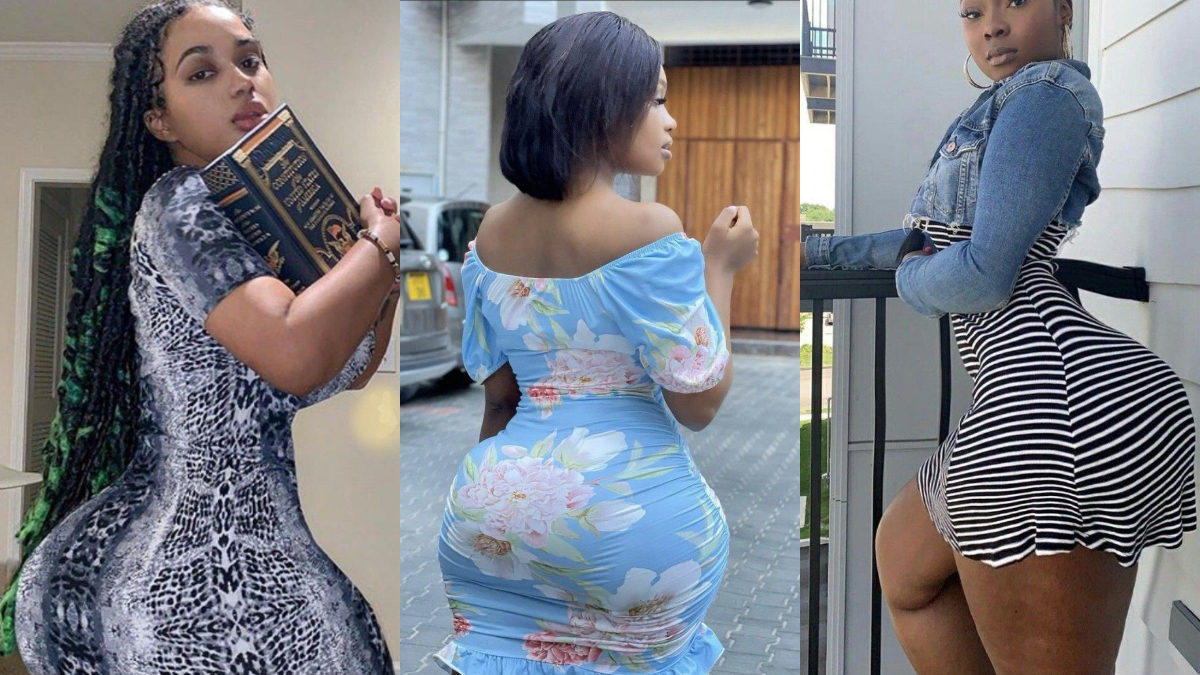 A serious confession by a trending National service teacher.

As a national service teacher I went to teach in a school where the least age was 17 years. It was in a rural area. The pupils were too old to be in JHS. Some were already mothers. These are a collection of my intimate encounters. 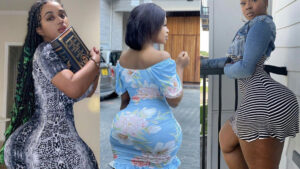 There is this image that those in rural areas perceive of people coming from the city. The moment I was introduced to them as a teacher the temptations began I will skip the long narrative and go straight to the point with my ballpoint pen.

My first encounter was with a girl who was 19 years old. She was in form 3. She was extremely pretty but not so bright. She always carried the class as we like to say it. She came to me and told me she wanted to get better, I agreed that we’d have extra classes after the close of school on certain days.

A week later our classes began After school she said she would go home and change before coming. Her house wasn’t far so I waited. She returned and was in a blouse, and skirt.

A girl of her stature should know how to dress properly. But I guess she had ulterior motives. She wore no bra and it showed in her light blouse, her nipples pointy. Her skirt, a flair flowery one which reached but her thighs.

She greeted me and took books from her bag. I asked her about her weak subject areas and she said all subjects. I just nodded and opted to start with maths.

As I wrote on the board I turned to see her legs widely opened and yet she was busily writing feigning ignorance. I turned away and asked her to sit properly. She ignored. I gave her an assignment and when she was done she approached my table to mark. She came so close to me that I was feeling uncomfortable.

And oh, between her legs she wore tiny pants that exposed her genitals. As she got close to me to Mark her work, thoughts of what I saw flooded my mind. I was sweating and she noticed. She took the book from my hands and knelt in front of me and began unbuckling my belt.

I held her but she pushed my hands away. She grabbed my d*ck, took it out, and pushed it inside her mouth. I rolled my eyes and dropped the red pen. She did a good one on me. Then she said, “Sir do me”. I turned her, raised her skirt and pushed her unto the table, and plunged into her.

As the strokes went back and forth her beads followed in rhythm and within minutes of huffing and puffing it was over. She took her bag and left and told me tomorrow. That was the beginning of many epic encounters.

My next encounter… Two days later… During break… Everyone was out… She went down… like a squat pose revealing….