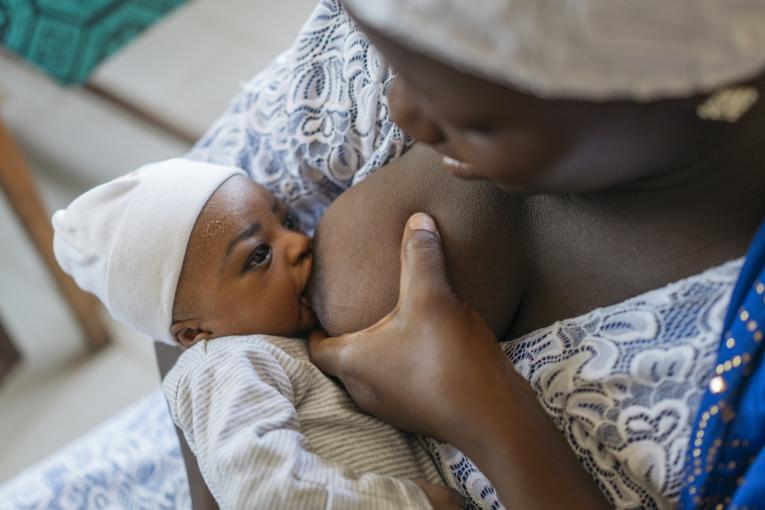 The government can generate $594 million within a year and also $5.8 million for the economy, if it rigorously enforces the Breastfeeding Promotion Regulations which ensures the creation of an enabling environment for optimal infant feeding.

The enforcement of this law would ensure that mothers receive accurate information about breastfeeding and limit the use of Breastmilk Substitutes (BMS) to only medically indicated situations by putting an end to promotional activities such as distribution of free breastmilk substitutes.

The provisions of the law which derives its source from the International Code of Marketing Breastmilk Substitutes (otherwise known as the CODE), also includes limiting interactions between health staff and company agents, thereby creating a safer environment for breastfeeding.

The Member of Parliament (MP) for Keta, Mr Kwame Dzudzorli Gakpey, said this last Wednesday to commemorate the 40th anniversary of the International Code of Marketing of Breastmilk Substitutes which was adopted by the 34th World Health Assembly in May 1981 to address aggressive marketing tactics by the infant and young child feeding industry.

The MP, who was a public health worker before becoming a legislator, urged health authorities and law enforcement agencies to collaborate to promote exclusive breastfeeding in order to reap its invaluable health benefits and to generate some extra funds for the economy.

“This is even crucial in this time of COVID-19 when many countries around the world are going through economic hardship and difficulties,” he stressed.

He said besides breastfeeding being vital to a child’s lifelong nutrition, health and wellbeing, it had some economic benefits to families and the country, since it prevented illnesses, thereby reducing out of pocket expenditures to treat diarrhoea and pneumonia among others.

Mr Gakpey, therefore, appealed to the Ministry of Health, the Ghana Health Service, and the Food and Drugs Authority to ensure that promotion regulations were enforced to the letter.

The CODE is generally aimed to contribute to the provision of safe and adequate nutrition for infants by protecting and promoting breastfeeding, and by ensuring the proper use of breastmilk substitutes by restricting promotions that target the general public, mothers and health workers.

The CODE also provides the policy framework designed to stop commercial interests from activities that decrease the practice of exclusive breastfeeding and threatening the health and nutrition of the young children.