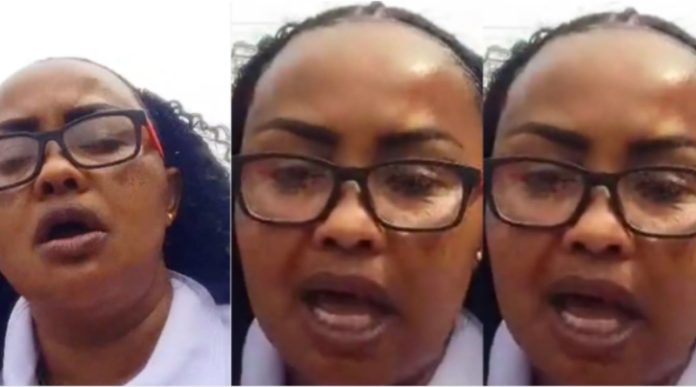 Her fans have strong feelings about how Nana Ama McBrown appears in an uncensored video that has been shared online.

As part of the festivities for the Kwadaso homecoming, the actress and media personality joined a float in the streets of Kumasi.

The well-known actress used Instagram Live to update her 5 million followers throughout the float.

The actress, who seldom ever goes out without her signature face mask, decided not to wear one this time, startling both fans and bystanders.

The masses of her followers who flocked to her comment section were shocked by her new appearance.

The host of United Showbiz was allegedly not the person in the tape, according to assertions made in the comments area.

Others who were as offended by the star’s derogatory remarks spoke up in support of her. 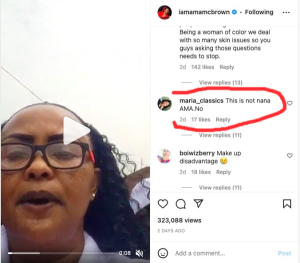