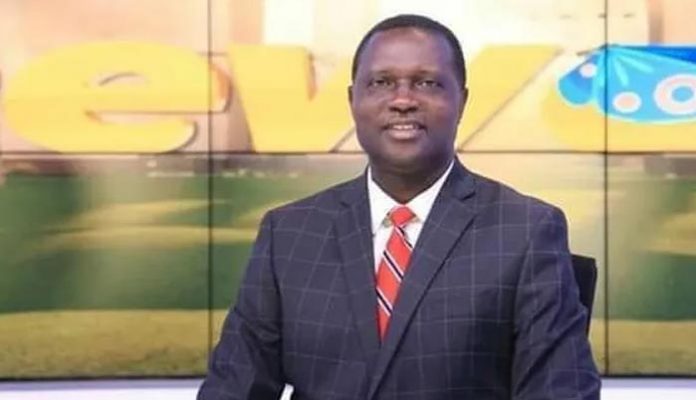 The chalk fraternity has been flung into a state of an internal wrangling as teachers in the public sector of the educational system come up against the minister in charge of the sector with red eyes.

There was a huge sum of money meant for the training of public teachers in the country of Ghana but it is currently looking laying down joyfully in the private bank account of the education minister.

World Bank funded the capacity building training course for all the public teachers in Ghana with the whopping amounts; of 1.2 million dollars but the minister of Ghana’s education, has secretly hidden that huge gargantuan amount of money in his private business account without allowing the slated training of the teachers to come on simply because he purposed the money for his own coveted agenda and that is the kind of unfaithful and Godless leadership we have in the country at the moment because the political class is just on the stealing spree milking the country from all angles of life at the detriment of the innocent people of the teaching industry.

The minister of education in Ghana, Yaw Adutwum, a member of the Church of Pentecost, could not hold up to the expos’e when it was revealed to the teachers that the programme that the world bank sponsored with 1.2 million dollars where public teachers were expected to undergo a rigorous training in some aspects of changes in the teaching fields, could not come on because the money provided for the smooth take off of the event, has been secretly deposited in the private bank account of the education minister who fellowships with the Church of Pentecost in Ghana as one of the religious organisation’s elders in the church who many have chosen as their mentors without any background check out on his persona just because; he is well known in the church due to his political influence and financial status.

But finally, it appears as if luck has eluded him this time around because, the God that he claims to be worshipping, does not expose the ugly sides of people just as that because He would give you several warnings before revealing your stinking anus to the general public after you constantly ignored all His counsels.

As the minister has been exposed beyond description, many are now coming to terms of what those who are entrusting with the money matters of the country behind the scenes as others are insinuating that more heinous crimes could been committed at the blind sides of teachers if such a revealing fiasco and criminal conduct exhibited by such an influential figure in the educational sector who calls himself a Christian, would not have been exposed to the general public. But the minister was quick to state with that shameless and criminal attitude that, how could he keep that huge amount of money in his private account without accounting for his stewardship and thus, he did not return to Ghana to serve the country with any suspicious character after he spent dozens of years on the white man’s land without having any criminal records on his person. But bear it in mind that if it does not happen openly as he has been exposed beyond description, the assumption would have been he is the holiest and most religious and by an extension, the best performing minister in this current administration where the country dwells in total mess and hopelessness.

Even the Holy Bible teaches us, such people do not serve the purpose of God but rather, they serve their own parochial lusts deep in their hearts to amass dubious and questionable wealth for themselves so that they can be celebrated by society and therefore, when we know anyone as such, we should quickly shun the company of such; for their bad company would corrupt our good morals. Those who are very much aware of what he had to say to redeem his soiled image could attest to the fact that; he could not speak unequivocally but rather, he was fumbling in his speeches because he knew that the general public got a wind of his unprecedented pilfering galore who exposed his fake Christian identify in the eyes of many.