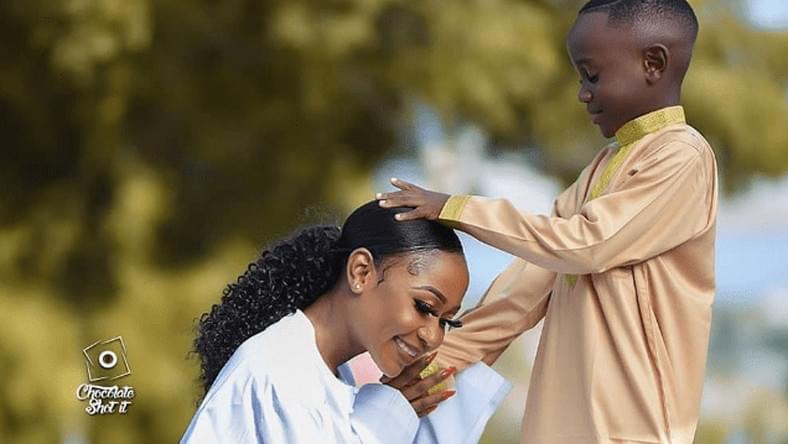 According to the Ghana News Agency, the appeal filed by the lawyer of Rosemond Alade Brown, popularly known as Akuapem Poloo, opposing the 90-day jail term handed to his client may be heard on Wednesday, April 21, 2021.

Rosemond, through her lawyer, Mr. Andy Vortia, filed a substantive appeal against the sentence handed to his client.

The lawyer has also requested bail for  Akuapem Poloo while the appeal is heard.

Checks by GNA have revealed that the two applications will be heard by Criminal Court One (High Court division) on Wednesday, April 21.

They insist the Accra Circuit Court ought to have considered her guilty plea and imposed a fine instead of a custodial sentence.

Her lawyers led by Andrew Vortia say as a first-time offender, such a custodial sentence is harsh.