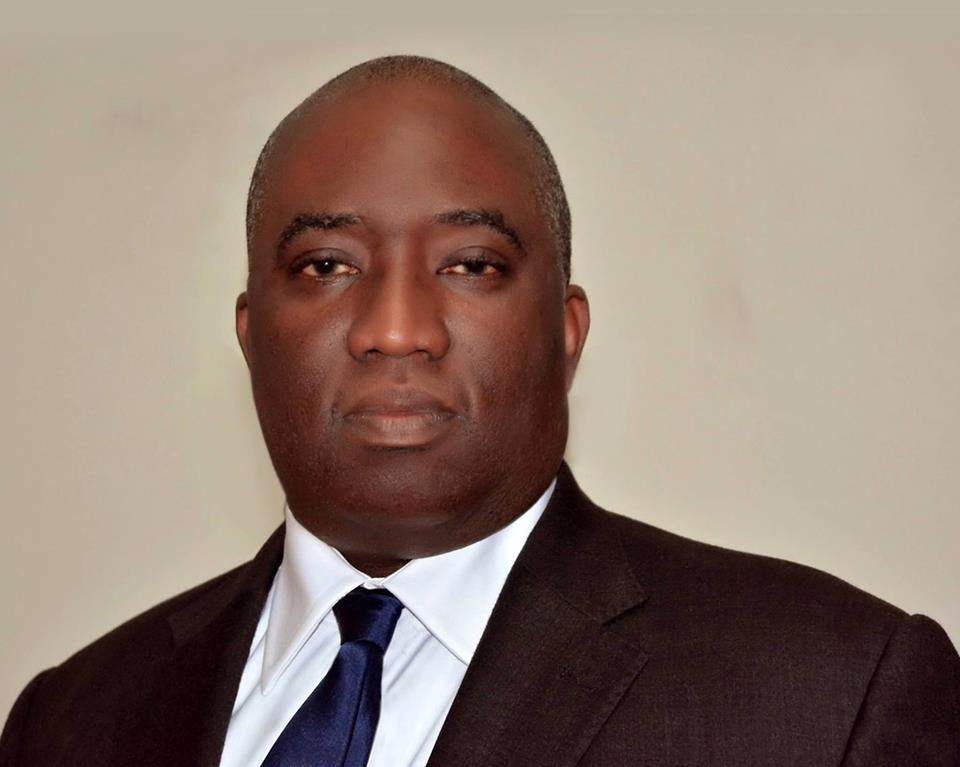 He was also fined to pay an amount of Ghc 4,000.00 for wasting the precious time of the court. Prof. Dr. Grace Ayensu Danquah, on the other hand, was very much happy together with her supporters. She sees victory at the end of this case because according to her, the 2020 Essikado-Ketan parliamentary election was stolen by Hon. Joe Ghartey.

Hon. Joe Ghartey’s ten member legal team was led by Lawyer Frank Davis as against Lawyer David Ametekpe, the only lawyer for the petitioner. The gravamen of the matter was that, last week, defendant’s lead lawyer, Frank Davis was of the view that the court should not even hear the substantive matter because the petition was signed by the petitioner’s lawyer but Lawyer David Ametekpe, was also of the view that the law does not state emphatically that the parliamentary candidate should be the one only to sign the petition and the court ruled in favour of Prof. Dr. Grace Ayensu Danquah.

Other big wigs of NDC at the court included Uncle Kofi Totobi Quakye, Nana Kojo Toku, Hon. Daniel Eshun, Mrs. Charlotte Otuwa Odum and many others. The court is yet to set a date for the hearing of the substantive matter.