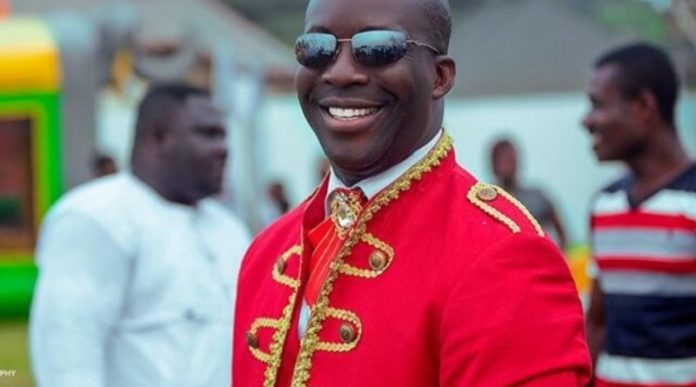 In Ghana, Prophet Kumchacha, a prominent cleric, recently shared some details about his personal life.

Prophet Kumchacha revealed this information to the listeners in the studios of the renowned Ghanaian radio station Hitz FM.

He spoke about his personal lifestyles, including smoking, and said that he began the habit when he was 11 years old, giving him a wealth of expertise in the practice.

He said the following in his submission:

“When I was 11 years old, I made the decision to start smoking marijuana. I mistakenly believed that regularly using marijuana would improve my mental state. I quit smoking around 2.5 years ago after smoking for that long. After I had smoked, I almost always got into a fight.

Prophet Kumchacha, whose given name is Nicholas Osei, said in a previous submission that he intends to purchase a Bugatti in order to commemorate the milestone of his sixtieth birthday.

Heaven’s Gate Ministries was established by a guy who aspires to follow in the footsteps of Ghanaian industrialist and billionaire Osei Kwame Despite, the ministry’s founder and leader claims.

During an interview on Kingdom FM, which was conducted by the well-known Ghanaian media personality Fiifi Pratt, he revealed this information to the listening audience.

He said that he greatly appreciated the new Bugatti that Kwame Despite bought to commemorate his 60th birthday, so he has decided to buy the same thing himself.