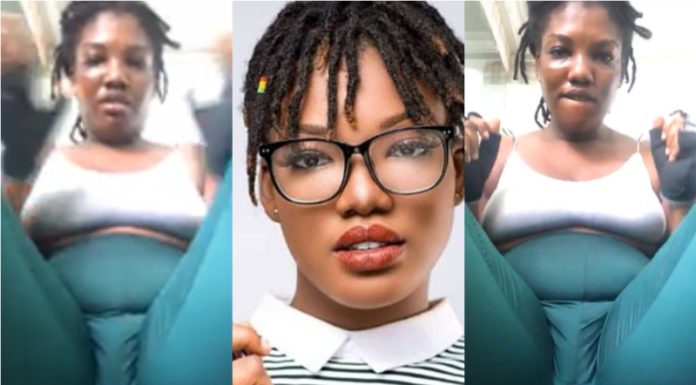 Iona Reine, a musician from Ghana, has spoken openly about some delicate and nefarious past experiences.

Following the passing of the late Ebony Reign, Iona Reine became well-known. When the dancehall performer passed away, there was some rivalry among several women who said they resembled Ebony. One among the women that sang and dressed like the late Ebony reigns was Iona.

Iona Reine further disclosed that while she was growing up as a teenager, she left home without permission from her parents to live a wayward life on the streets which she regrets now.

Recalling some things she did while living a promiscuous lifestyle, Ionadisclosed that she slept with a lot of married men and destroyed their homes, backslided, stop attending church, smoked heavily, drank, and many other things.

She revealed, however, that she had given up singing secular music and was now a born-again Christian. She continued by saying that she wishes to inform young people about the drawbacks of leading such a horrible life.