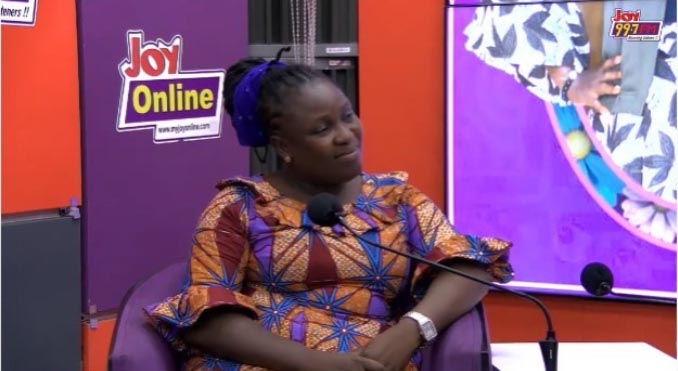 The ex wife of a former diplomat, has recounted how an unplanned pregnancy ruined her chances of coming what she envisaged from her childhood. Madam Felicia Edem Attipoe, the first female aircraft mashaller, stated that, she dreamt of becoming a musician in the near foreseeable future but along the way, she decided to become a secretary before the unexpected happened to her at a tender age.

Madam Attipoe said, she was such an intelligent and a smart lady during her teen ages but she had been taken by surprise with that particular unintended pregnancy. She noted that, her mother reserved a certain amount of money meant for the payment of her tithe but she intentionally used some part of it to terminate her unplanned pregnancy at age 21 to avoid public ridicule and shame to her family members.

The actual name of the so called diplomat who enjoyed her flesh at that young age, is yet to be publicly revealed but some gossips in society are already claiming to know such an individual diplomat in question. Madam Felicia Edem Attipoe hinted of how she really cheered and celebrated her life before everything got eluded her during and after her traumatic pregnancy moment. The most intriguing aspect of her story which touches the hearts of many is when she said, she used the tithe of her mother secretly for an attempted pregnancy.

Many are wondering the kind of a church she attends as she could have the courage to use the tithe of the Supreme God to commit such a high level of an immorality; that is, termination of an abortion. She claimed to be wise but she turned out to be a fool because, when she was pregnant for 8 months, it took her grandfather to discover it because, according to her, she was still menstruating instead, she was rather bleeding.

Here, she could not distinguish between menstruation and bleeding therefore, her claimed intelligence, is questionable. Our readers should note that, all that, madam Felicia narrated, occurred 26 years ago.