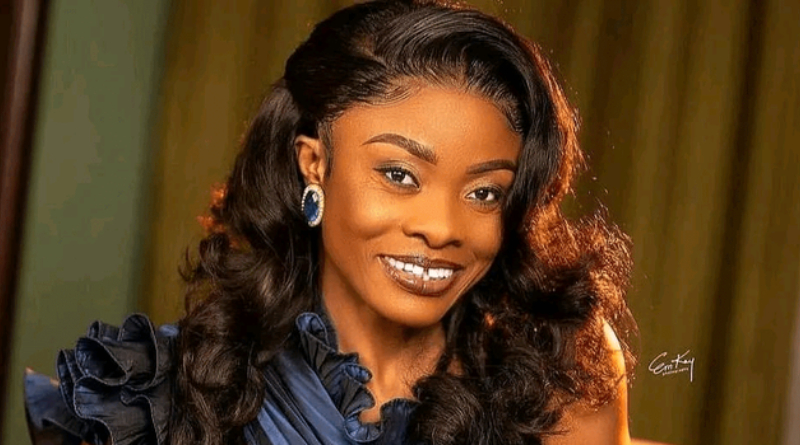 Ghanaian gospel musician and evangelist, Evangelist Diana Asamoah has explained why she hasn’t married yet.

In an interview sighted on Adom TV Facebook page, Evangelist Diana Asamoah was asked about her marital status and the number of children she has. 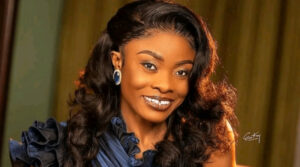 Diana Asamoah who didn’t want to discuss her marital status told the interviewer that she will talk about it later.

The interviewer went further to ask and this time, Diana Asamoah opened up.

She revealed that she hasn’t married before and also doesn’t have a child.

According to her, her decision on marriage is in God’s hands as she can’t say what God has not said because she might be disgraced by God.

Evangelist Diana Asamoah made it clear that she will marry in God’s Time.

Despite waiting for God’s time to marry, Diana Asamoah says men approach her and proposes to her. According the female gospel singer, the marriage proposal list is long.