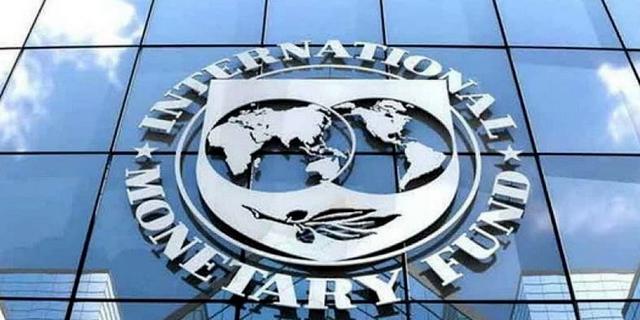 Some people in the country of Ghana, are still wondering if the current government of the day, is telling the citizens the true state of the economy since cost of living and doing business is completely running out of order.

Numerous calls have been mounted on government to declare that, Ghana is totally broke down beyond remedy but government communicators are blatantly spreading rumours that, everything is well with the finances of the country while Ghanaian citizens think other words.

It has been the same economic infractions that caused this incumbent government to head quickly to the International Monetary Fund, IMF, for financial bailouts since the state of the economy was in comatose inflicting and incurring financial challenges to the Ghanaian masses.

The leadership of this regime, has gone to the IMF for financial supports for the eighteenth times since the president himself assumed power barely Six years now.

According to IMF, it is ready to seal a deal with the officials of the ministry of finance and economic planning on behalf of the country as it prepares to deploy economic staunch tycoons into the country within the next few weeks to broker an economic impact agreement with the authorities of the country.

The economy of Ghana, has completely gone out of control due to poor handling of it and misappropriation of state resources to benefit only few people who have affiliated themselves with the current government.

In Ghana presently, everything is clear to all that, the managers of the economy have failed with their unrealistic explanations which could not win the hearts of Ghanaians any longer as they are the very individuals enduring the consequential effects of the whole debacles.

It is not however transparent, as to why the government of the day fails to disclose the actual state of the economic state of the country but the assumption is that, it would be that the anus of the government is being exposed to the citizens with full length.

The International Monetary Fund, IMF, earlier indicated that, the mission members would land on the shores of the country within the next few days in preparations towards reaching and finalising the economic impacts agreement with Ghana through the government high powered delegation on behalf of the country.
Source: www.ghbuzznews.com