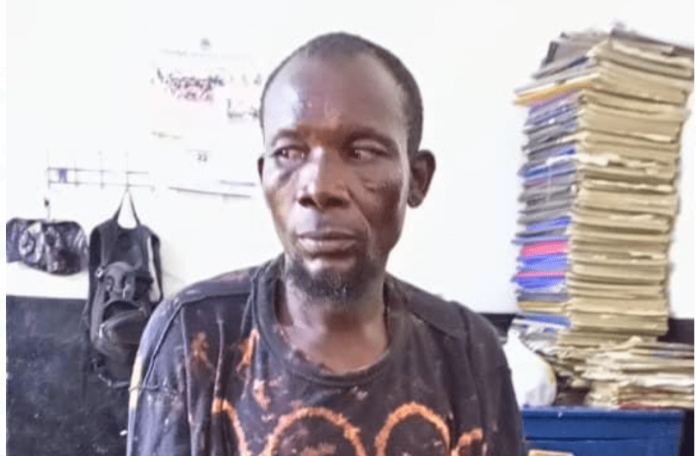 As fear and insecurity has gripped the entire community of Wa due to the serial murder cases ongoing in the area, some people are now heaving a surf of relief as it is emerged that, the Ghana Police Service Intelligence Unit has undertaken such an extraordinary exercise to bringing lasting peace to the residents in the Wa and its environs.

Those living in such places could not sleep comfortably with their minds since murder cases have been rising exponentially causing trauma and paranoia amongst the entire community.

According to the police administration, its special intelligence unit has arrested one notorious suspect in connection with serial killings in the Wa and its environs at last after numerous attempts to capture him proved futile.

Community members have been registering their displeasure about the alarming rate at which murdering of innocent civilians in the area has been rising on monthly basis since the suspect thought they could not be detained after committing those unsightly atrocities against the poor residents in such volatile and prone to danger communities.

It has been reported that, since the beginning of this very year, ten security guards have been murdered already without finding those behind those clandestine and dastardly acts because of their assumption that, the police visibility in such places rare hence their inability to be arrested would be difficult.

But at long last, a new dawn has broken for the people living in and around Wa and its environs are currently smiling at the right side of their mouths since they could sleep comfortably a little after many months of sleepless nights due to the presence of insecurity and unrest instigated by the riffraff miscreants who have taken over the entire vicinity.
Source: www.ghbuzznews.com