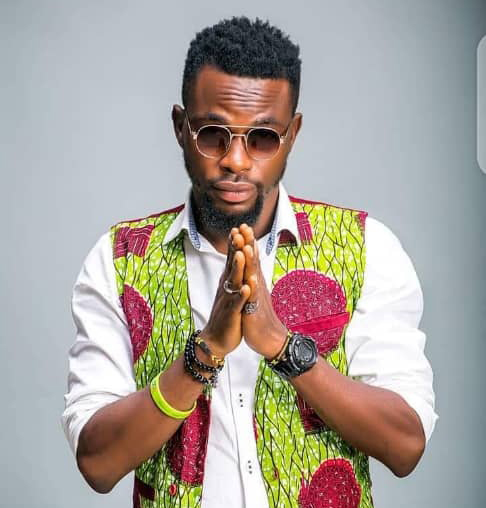 Popular radio personality with YFm in Takoradi calls on the Muslim community to invest in schools and other public facilities like hospitals to cater for Muslims too.

Haruna Babangida was speaking on the sidelines of the Wesley Girl’s Senior High School and it’s Muslim student’s brouhaha. He said it isn’t the best to advocate for everyone to own such facilities and stay in their corners, but the situation at hand calls for that now. He bemoans the religious bigotry going in the country, especially in our public institutions, and calls for cohesion.

He said in a facebook post; “I am not joining the Wesley Girl’s Senior High School and the Muslim student’s fight, you know why? It’s been long overdue, we can’t continue fighting with empty hands. If we have the schools, let’s patronize them, let’s develop them up to standard. If we don’t have them, let’s channel the energy into building them. The Christian community didn’t wait on the government, they built their schools and hospitals to serve their members. Let’s begin to think that direction too”.

Yes! As a diverse society, we’ll push for cohesion, we’ll have to learn to share, but not until we stop going to the table with empty hands.