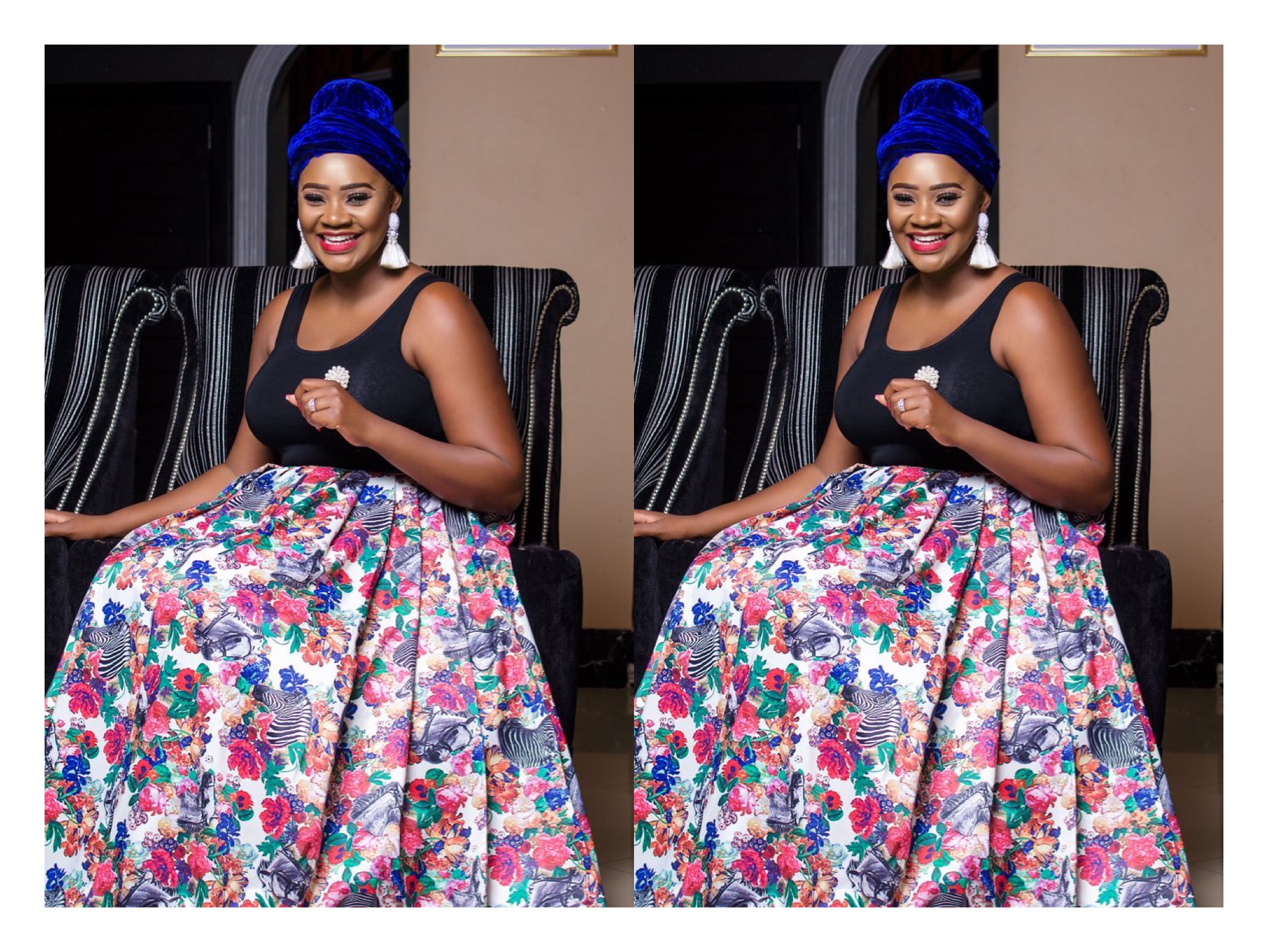 Ghanaian actress and movie producer Kafui Danku has disclosed that the thinking by most men that every lady who is a virgin is supposed to bleed during her first $ekual intercourse is just a folk tale.

The actress made this revelation in a self-filmed video sighted by ghbuzznews.com online to speak about the mystery if all Virgin ladies bleed during their first $exual intercourse with their partners.

The actress shared her experience on her first encounter she had with her partner.

According to her, she never dropped blood with her first encounter she had with her partner.

The renowned actress added that this got her very worried so she asked six other female friends about their own experiences too but out of this six, only two revealed that they actually bled when they did it the first time.

She, therefore, asked guys who always want to see blood when they have an encounter with a lady who says she is a virgin to have a rethink because it is not always the case.

Kafui Danku also called on other ladies who have stories to share to get in touch with her in the video.