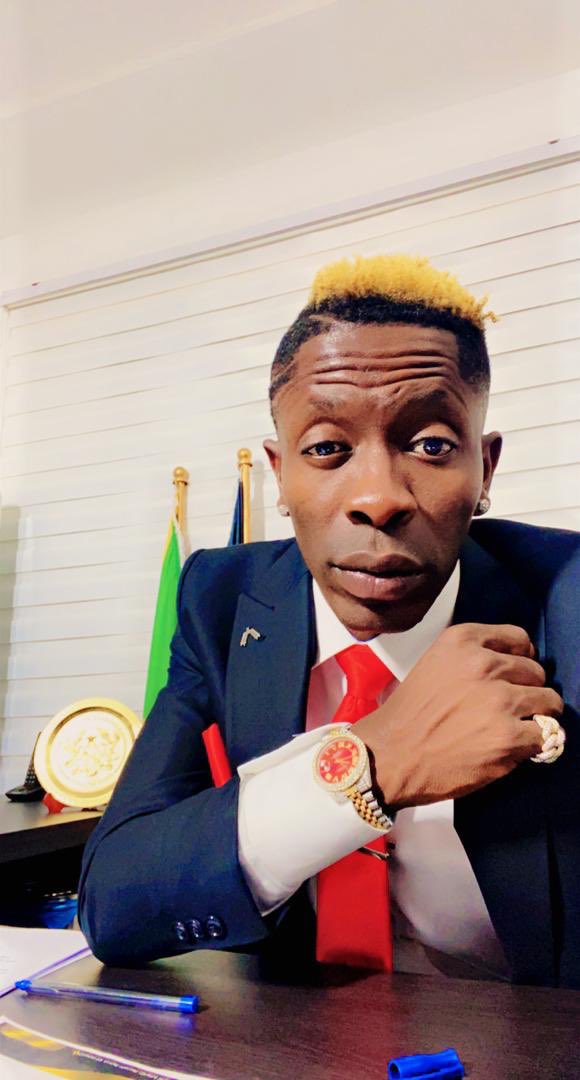 It was announced last year the dancehall artiste was going to release his last studio album titled “Gift Of God Album” this year but ever since the year turned, the album still has not dropped.

Shatta Wale recently went off on all social media platforms citing “personal reasons” as the reasons for going off.

Also spent some holidays in the US and returned a couple of days ago, his return was coupled with controversies as he made his boys beat up road contractors, he has since accepted wrong doing and apologized as such.

He went on live today and has disclosed some features on his upcoming GOG Album.

Shatta Wale did not mention a specific artistes but his fans have had some artistes at sight; Jay Z

Regardless who it is going to be, it’s a win for Ghana music.