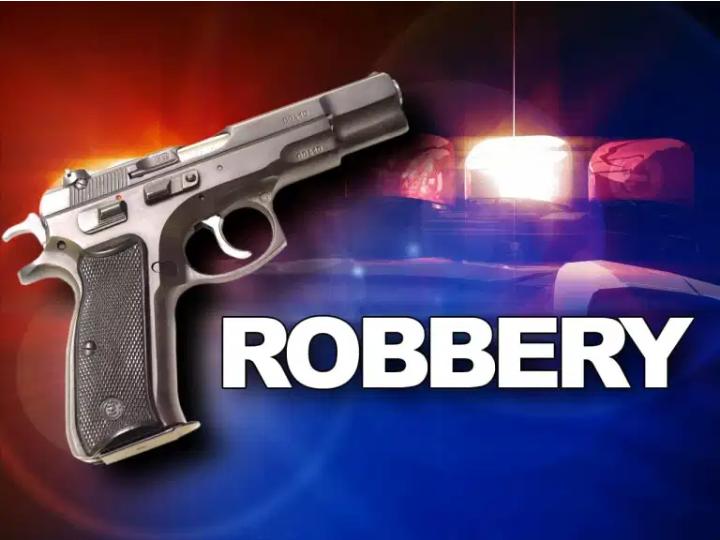 Two persons have been shot in the leg after they resisted attempts by armed robbers who came to rob them of their cash at Motikrom in the Amanse South District of the Ashanti region.

According to an eyewitness who spoke to reporters, the armed robbers stormed the small town about 1:30 am and sounded several warning shots before they started their robbery expedition.

They have since been sent to the St. Martin’s government hospital, Manso Agroyesum where they are receiving treatment but one is said to be in a critical condition which may lead to his leg been amputated.

Our source say the Police got to the scene just after the armed robbers had left and spent an hour before leaving the scene.

Meanwhile, a victim of the robbery incident has reported the case to the Police and investigations are ongoing to to bring the perpetrators to book.