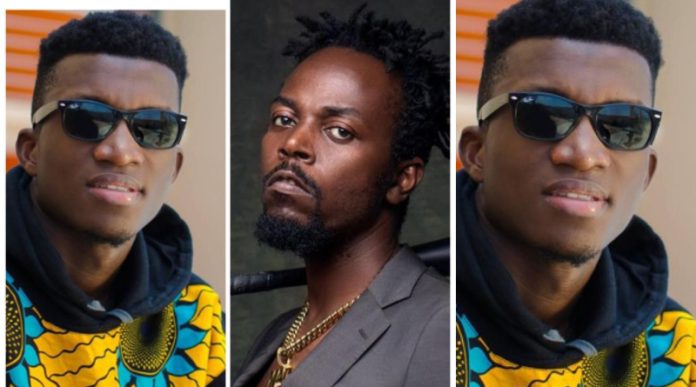 Famous Ghanaian hiplife musician Emmanuel Kofi Botwe is also known by his stage name Kwaw Kese and is also referred to as Abodam.

Kwaw Kese received five prizes at the 2008 Ghana Music Awards for his popular album Abodam 2007, for which he is well recognized. He is renowned for performing on stage in an act that borders on the insane.

However, Kofi Kinaata referred to the “Mad Time” boss as the “Music Professor” when speaking in an exclusive interview on Citi 97.3fm.

Known in real life as King Arthur, Kofi Kinaata is noted for his Fante rap. Apart from his rap prowess, he has grown into a very good singer taking the highlife genre by storm. He is regarded as one of the best lyricists of our time.