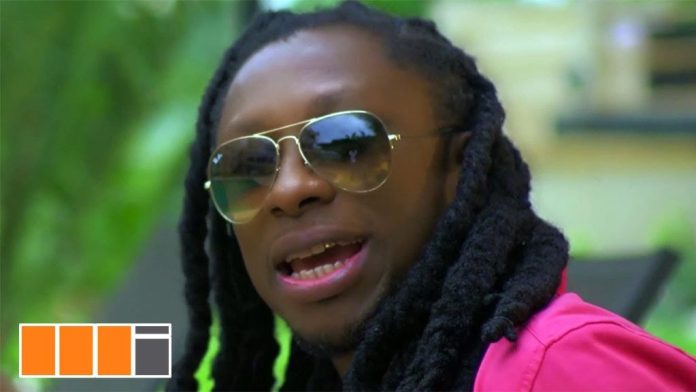 Ace Ghanaian Highlife musician, Akwasi Opo   ku, well known in the music scene as Kwaisey Pee has recounted his journey on how his father, though a musician wanted him to play football.

Kwesi Pee was born to Agyaaku, a legendary highlife performer who owns the Yamoah and Sunsum Mystics Band and is famous for producing the monster hit song “Serwaa Akoto” many decades ago.

Speaking in an interview, Kwaisey Pee intimated that his father had always wanted him to become a footballer and he was enrolled in training at a tender age.

”Initially, my father wanted me to be a footballer but at some point, he needed someone to replace someone to sing a copyright song for his band, so I came to mind… I stepped in for that person” he revealed.

“Even though my father never liked it,” the ace highlife musician explained, “he could do nothing but allow me to follow in his footsteps as a musician.”

Kwesi Pee has released five albums and is well-known for his soothing voice.

At the Ghana Music Awards in 2007, he was awarded the title of Best Male Vocal Performer. The creator of “Me Yia Odo” is currently out with “Ayele,” another smash hit song.