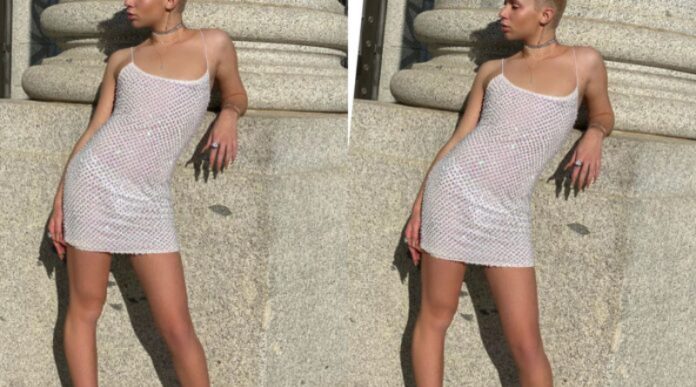 When a Lady learned that her ex-boyfriend was now a transwoman who wore dresses and thongs, she was completely taken aback.
On Tuesday, December 20, the upset user @Houseofscilla posted a message of sadness on the microblogging site Twitter.

She went to check on the man because, according to her, she hadn’t seen or heard from him in three years. However, when she did, she discovered that he had changed into a woman.

She wrote on Twitter,
“Omg why did I decide to look up on one of my exes cos I hadn’t heard or seen anything about him in like 3 years…..just for fun and out of curiosity and I find out he’s now trans, bisexual and fem. I’m so confused I’m just gonna go to bed y’all.
After we broke up he went vegan for a few years then turned pescatarian and back to vegan. Last time he reached out he was a professional nudist. Now he’s trans??? I seen this man in dresses and thongs on his social media yall I’m shook. Happy for him nonetheless, just SHOOK
You know, for years I’ve argued straight men who like to take it in the ass are just sexually adventurous as opposed to liking men but hiding it like most ppl assume and maybe they were right lol. I argued this to the T and chucked it under sexual exploitation and mere fun BUT-“