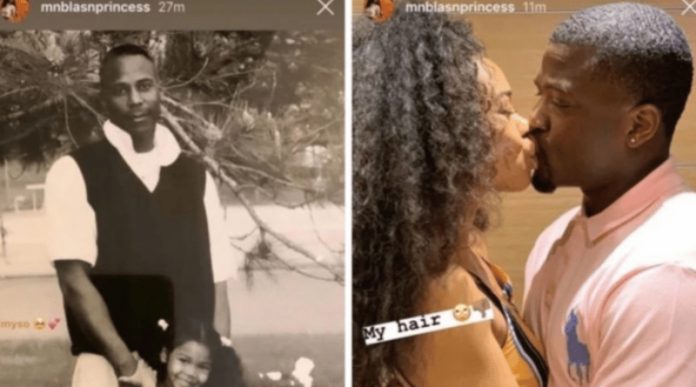 In this world, sanity is all but gone. Every angle you turn reveals chaos.

After revealing that her father is her soulmate and they are happily married, a stunning woman is facing criticism.

The person known as Jimi Meaux published an old photo of herself and a certain male from when she was a little girl on Facebook.

Then there is another that depicts them kissing while compromisingly holding each other.

Posting the photos on Facebook, Jimi Meaux captioned it:

“started as father and daughter, ended as husband and wife! Sometimes your soulmate is your parent! #TansformationTuesday #LoveIsLove.”

Although she sought to advise people to start searching for soulmates in their parents, social media users found both her conduct and advice not only disgusting but also shocking. 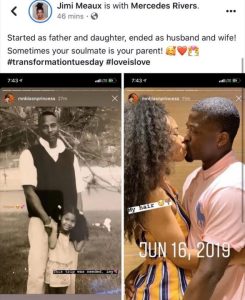