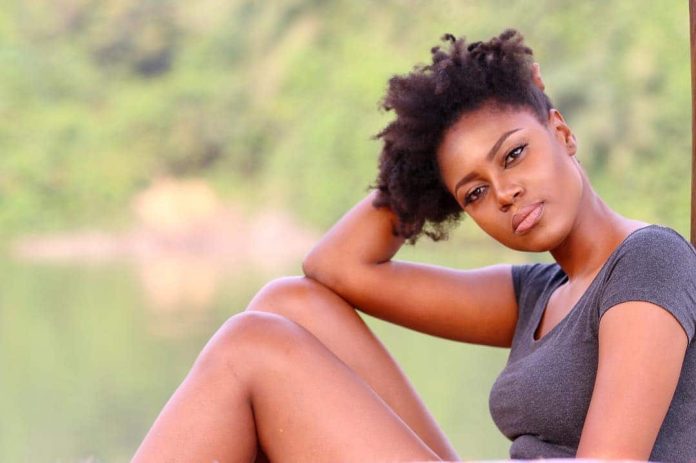 The only way Ghanaian musicians can compete with their Nigerian contemporaries, according to movie producer and entrepreneur Yvonne Nelson, is to put in more effort and write better songs.

Romeo enquired about her thoughts on the popularity of Nigerian music in Ghana and the frequency with which their tunes are aired there.

Noting that “I love music,” the movie star answered by saying, “I believe the only solution is for our people to keep on working and keep on giving us music that we will like.”

She revealed observing that: “When it comes to art, you cannot force the people to consume what they don’t enjoy. So, if it’s nice, they will surely listen to it and I know that if Ghanaian artists are putting in a lot of songs that are hitting the ears and people are jamming to, there’s no way they won’t listen to it and jam to it.”

Taking a moment to reflect, she argued: “Nigerians are giving us more songs that are really enjoyable and likeable, and you can’t do anything about it. You cannot log in and put all their music in one room. It won’t work.

She ended by saying, Ghanaian creatives “have to work harder.”

Yvonne Nelson is releasing a movie on Valentine’s Day, February 14.