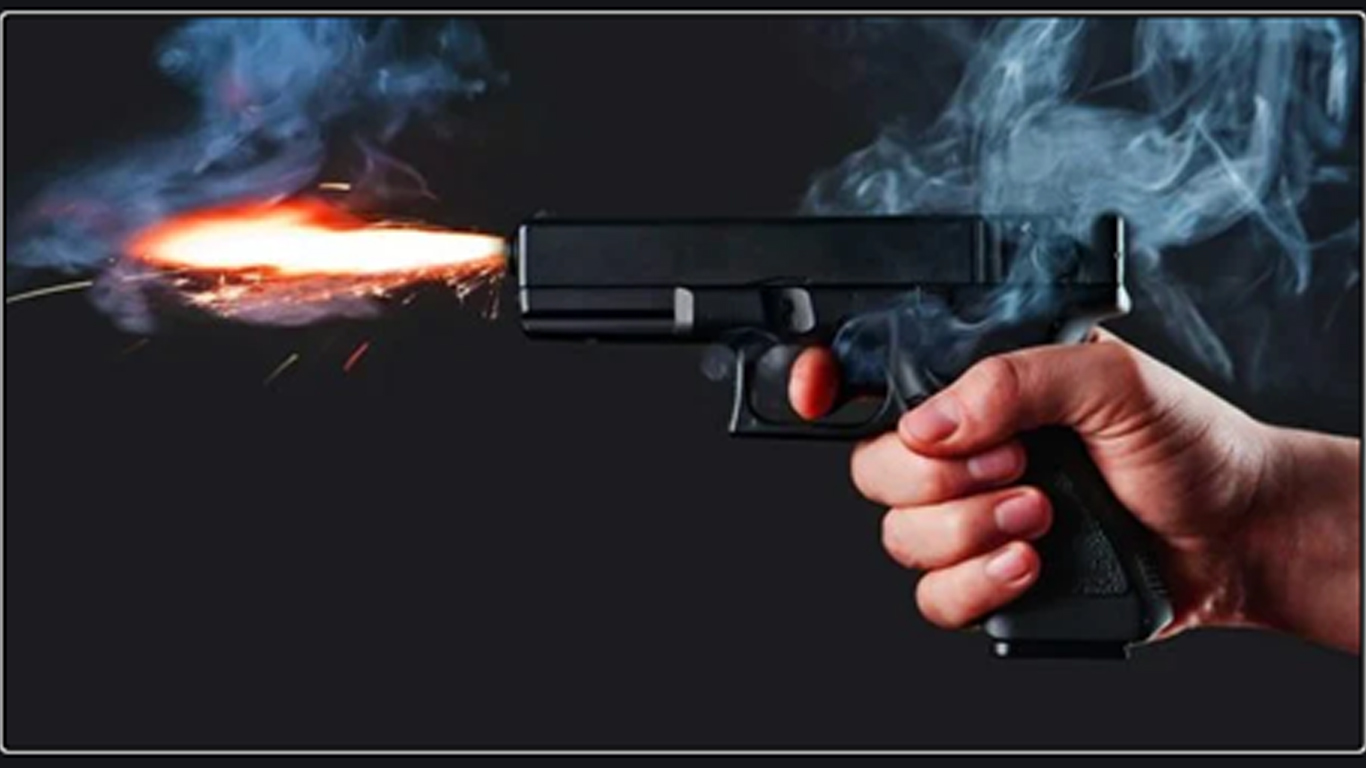 From an eyewitness account the man and his wife had gone to withdraw money from the bank for their project when the suspected armed robbers on a motorcycle shoot and killed the man in his private car with which he was returning from the bank.

The armed robbers then took the money from the car and bolted with the undisclosed amount.

The lifeless body of the man has been rushed to the Effia Nkwanta Regional Hospital.

This brings to three, the shooting of innocent victims by armed robbers within the Sekondi-Takoradi metropolis within a period of 4 days.