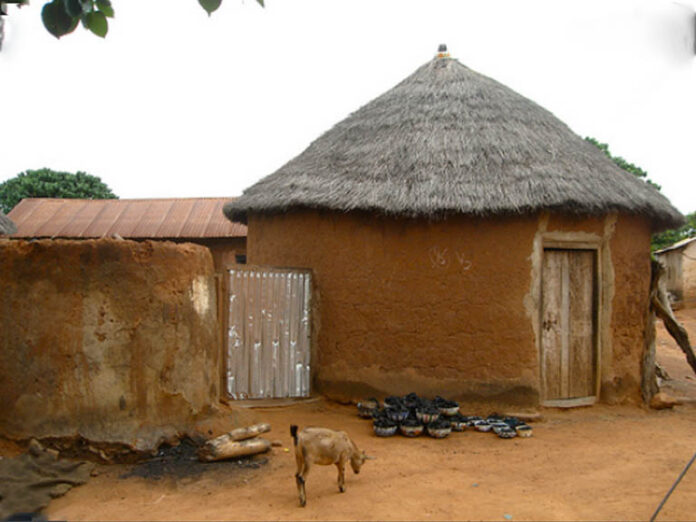 Representatives of a non-government organisation (NGO) in Nigeria were left in shock when they went back to check how their beneficiary is fairing after donating N100,000 to him and his family.

The motive behind donating the money to the man was for him to start a business to be able to cater for his seven children. It is, however, unclear if the organisation spelt out clearly the terms and conditions to the man.

To their surprise, the man had used the money to marry a second wife, an avenue to make more babies and live in his abject poverty as he has always been.

Twitter user, @purpleandflawed shared the story on Twitter and has garnered huge engagement on the platform. She wrote;

“So last month this NGO that my friend works with in Jos gave this Hausa man 100thousand to start a business and feed his 7 children better, they had gone back this afternoon to find out that Oga used the money to marry a second wife. I don’t know if one should laugh or cry,” @purpleandflawed lamented on Twitter.