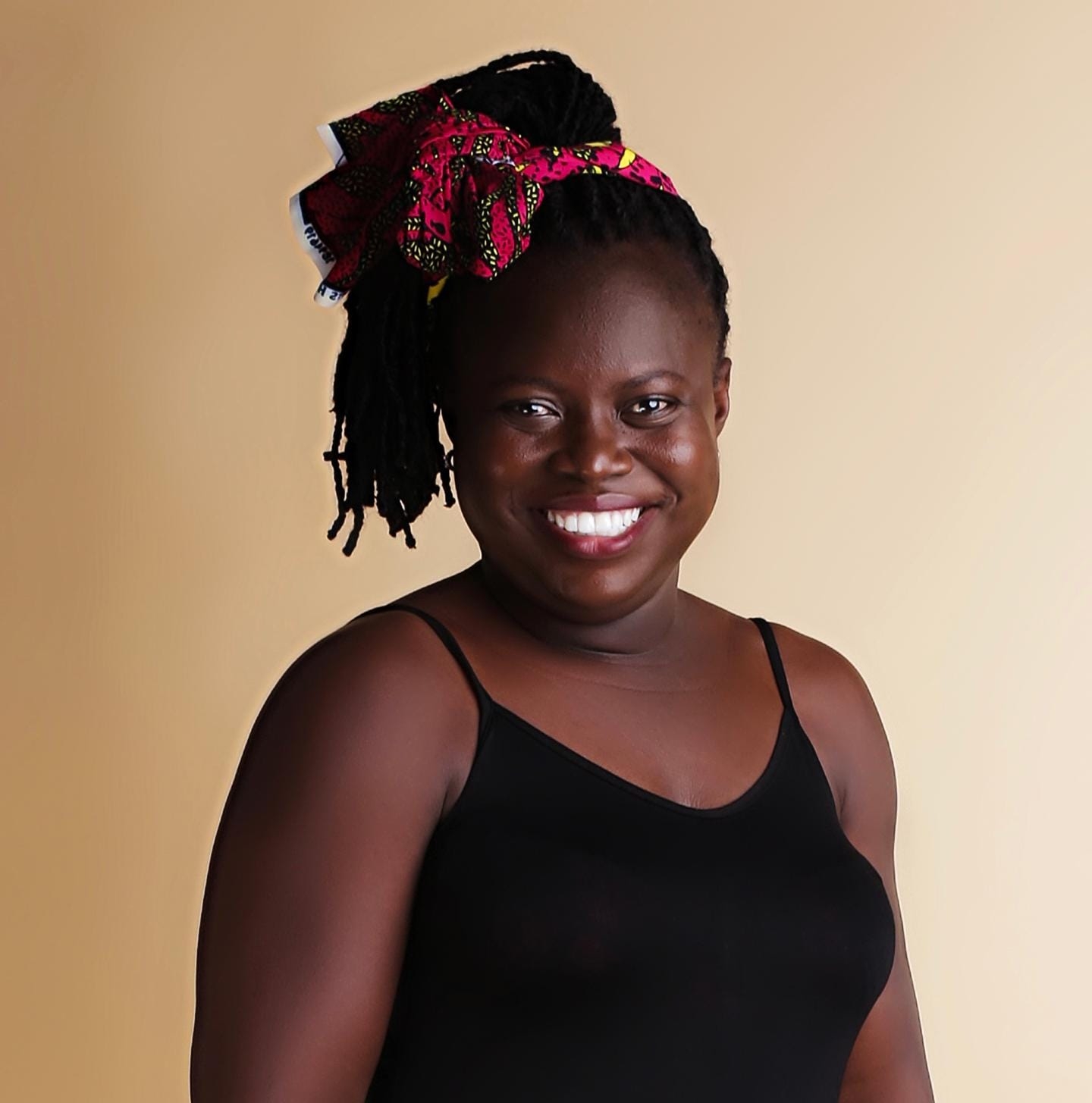 An Award winning Ghanaian female vocalist, composer and entrepreneur Ann Nana Ama Adadzewa Dadzie popularly known as Nana Ama in the Ghanaian music industry has resurfaced as an interview she granted with Kofi Adoma is trending on social media and has brought nostalgic feelings to listeners of Ghanaian music.

She stated “Checking my record, I have single recordings with one hundred and twelve Ghanaian musicians and a background vocalist for over thousand five hundred songs”.

In the interview monitored by Ghbuzznews.com, she said she has had a stage performances with all the legendary musicians like Kojo Antwi, Paa Thomas, the late Papa Yankson, Rex Omar, Nana Kwame Ampedu, Charles Amoah, Daddy Lumba, Nana Achiampong, and many more.

“I was introduced to the late Kojo Acquah by my mother’s friend to do Top Radio jungle after which I was given the opportunity to work with Zapp Mallet of which a recorded with Lord Kenya’s medo and yesom sika songs and did with Tommy Wiredu and the late Frank Mensah Pozo” she indicated.

“I started music with passion of which I did not know it will take me to where I am today because I did not charge for making songs when I started. I also did live performance with Yvonne Chakachaka, Eyakowaynu and many more” she added.

On the list of her achievement and contribution to the music industry, she contributed to the growth and rising of one of Ghana’s biggest star in the early 2000’s the late Terry Bonchaka.

“I did a lot of project with Liberia Culture Ambassador especially for their government when Cela Johnson was the president and did a theme song for their colloquium women empowerment project with the help of Ambassador Julie Endy. I did a project with Julie Endy under the United Nations with Flavour, Omawumi, Samsung all of Nigeria and Chinaa Berrie a gospel musician in Lagos. Margaret Mendey a Ghanaian background vocalist was the first person, who took me to Togo to work with Yaya Lelay a Gospel Musician in Togo”.

“I still hold my stands, Ghanaian background vocalist need and must be organised”.

Nana Ama has been a background vocalist for 22 years is currently out with a new single titled ”Konongo Kaya” and is available on all music marketing platforms.