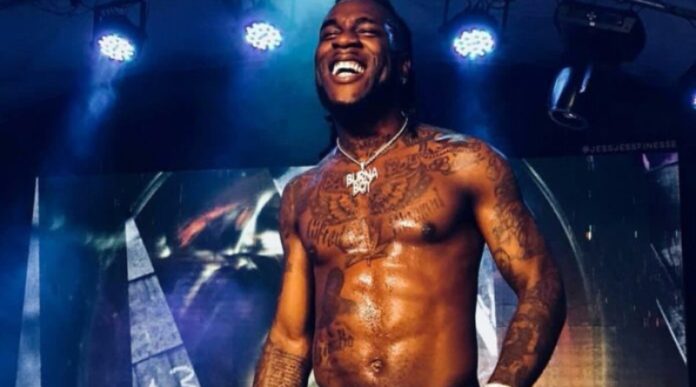 In a recent interview, Burna Boy acknowledged that he used to get into a lot of fights when he was younger.

Burna Boy alleged that the repeated physical fights he got into were still having a negative impact on his hand.

Last Last Burna Boy, famed for his mega hit from 2022, said this on the red carpet at the just-completed British Fashion Awards. The female journalist questioned him about the counsel he would give his younger self.

The African Giant said that he would tell his younger self to avoid getting into too many fights because he broke his hand.

In a video that was posted online, Burna Boy was asked if his hand was still hurt, to which he replied in the positive.