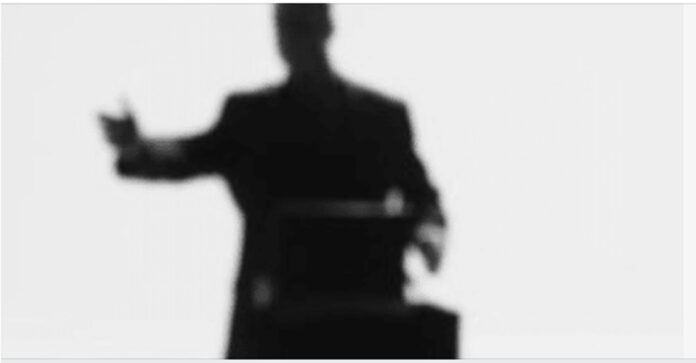 There has been a harrowing spectacle being revealed by the wife of a certain Ghanaian self acclaimed prophet believed to be doing the work of God suspiciously,

has been exposed beyond description by his own wife after the woman alleged that she tried all the means available to persuade her husband from engaging in such immoral activities had proven futile.

According to the woman who said she is legally married to the prophet who does excellent and exceptional miracles and deliverance services, her husband has been having sex with his own church members who are young ladies and women all members of the church during counseling services.

The woman further disclosed that, she tried many processes available in convincing her husband to refrain from such reprehensive and illicit conducts, he refused to desist from engaging himself from that because in his personal view, it is a prophetic direction that he does that to fulfill the direction given by the spirit which directs him to embark upon that strange application of spiritual awakening exercises.

The lady who came up with this mind-blowing and thought-provoking episode without any shame claiming that her husband is a man of God, stated that her husband has slept with every woman in the church because of his untouchable spiritual power that he uses during the spiritual awakening exercises during which people in the church most especially women of all ages, consult him about anything hampering and obstructing their economic fortunes and emancipation so as to be explicated from such instances.

The woman is currently trending online for this shameful and disgusting expos’e echoed by her against the husband for continuously refuting to yield to the pleas of the wife to stop that satanic cults which compels her to finally disassociate herself from the behaviour of the husband in the church.

From the introduction of what the woman has narrated against her husband who has been reported by the woman for sleeping with the women in the office of the church during counseling services, she would have remained silent if the husband were to have repented from inserting his manhood into the sexual reproductive organs of the women purportedly to have been sexually molested and violated embarrassingly.