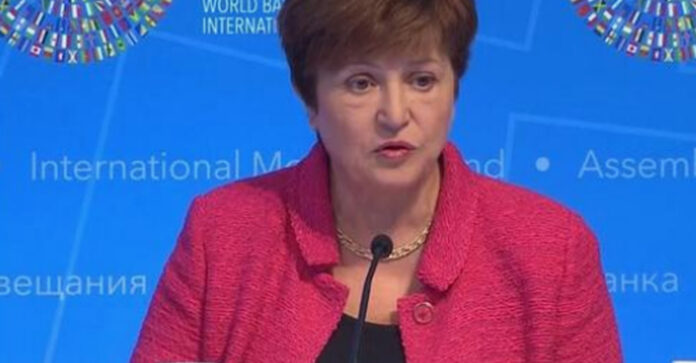 The International Monetary Fund, IMF, has announced its readiness to help Ghana return to her full strength of economic booms despite the current prevailing economic infractions in the country.

According to the International Monetary Fund, Ghana is going to emerge out of the failed status of the present challenges faced by the government arising from mismanagement and profligate insatiable spending which is going higher than the expected budget allotted for the progress of the country.

Ghana has been reported to have run with the highest speed ever seeking for financial bailouts for more than the seventeenth within the next five years since this incumbent president Nana Addo Dankwa Akufo Addo took over the reigns of administration in Ghana.

The people of Ghana including the old and the young have jointly berated and condemned the unprovoked and unwarranted conduct that the government of the day has caused to the citizens bank of the country and many other business owners due to the high cost of living and doing business in the country.

Ghana has a lot of natural minerals in the country but still they are not being used judiciously by the managers of the national economy hence the decision of the government to bend over for alms begging from the International Monetary Fund as if those authorities at the offices of IMF are digging down gold 24/7 without sleeplessly and restlessly drawing down the curtain for a break.

Ghana does not actually need the help of anybody else apart from Ghanaian people themselves who are capable of managing their own affairs but as the government has heard that office of the International Monetary Fund has indicated its willingness to help and assist the country restore and maintain economic growth, the leadership of the running government is jubilating as if it is the sole duty of IMF to manage the economy of Ghana.