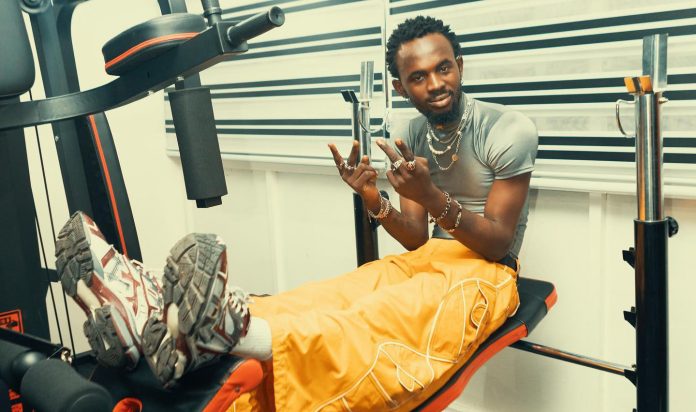 In regards to his personal safety, Black Sherif has spoken out.

He claims that he has had serious attacks on his life and work since becoming famous.

He made the implication that he is frequently sought after by individuals who want to physically harm him or bring him down.

Speaking about the idea behind the new Soja song, Black Sherif claimed that it described the ups and downs he has experienced since becoming well-known.

My life is a motion picture. There are people looking for me. I’m the target of attacks. On the Instagram live broadcast, he stated, “Now, I can’t even step outside.”

Black Sherif also said that he only leaves the house when he is confident in his safety and has taken care of his personal protection.

Fans call on TV3 to cancel GMB after evicting Afrah