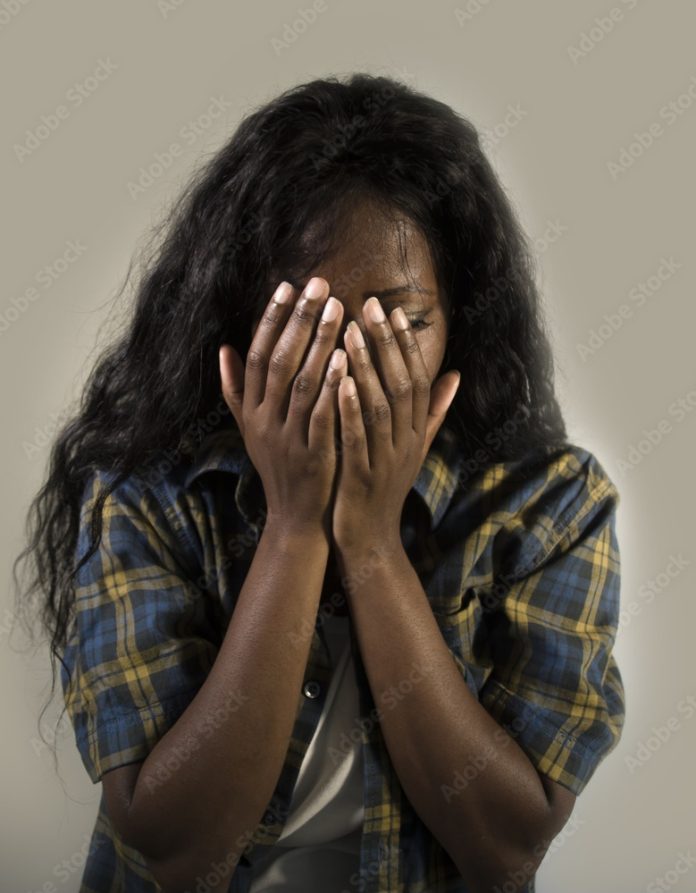 As she explains in Confessions With Ms Nancy, a young orphaned woman is in a predicament. She joined her friend to make quick money,

but she is unable to make the constant sacrifices necessary to uphold her charm and way of life.

“We had a friend who was leading a lavish lifestyle. She had money. She appeared attractive and was at ease. We frequently questioned how she managed that kind of life out of envy. She also revealed to us that after the money started rolling in, she went to the Northern Region and performed some purifications.

We consequently decided to accompany her, but my half-sister abruptly changed her mind. Along with our friend, I persisted and moved toward the north. We chose to take a bus there and back.

“Incantations made in the name of purification could be heard everywhere. The fetish priest instructed me to complete one final task on the seventh day, though, to complete the cleansing procedure. I had to take the fetish priest to bed and thought about the seal. It was tough for me to admit that this would be my first time as a virgin, but I gave in”.

After their return argument, she met an MP who, only a few weeks into their relationship, gave her a Range Rover Velar, and as a result, she began to notice results. She also received three completely equipped apartments in her name from him. But three months later, she became aware of a vaginal odour. She was too strong to mix with the crowd. She was given a prophecy following numerous hospital trips, three years, and no cure.

“The pastor informed me that the reason the odour was coming from me sleeping with the fetish priest while I was at a church event by chance. He offered an answer. He advised me that if I was willing to get rid of everything I had amassed, the scent will go. The money has been fun for me, though. It has been a comfortable life. I can’t continue to live with this smell, and I don’t want to resume my previous state of hardship. What must I do?”